Prince Harry And Meghan Markle Will Be In London For The June 3rd Service At St. Paul’s Cathedral 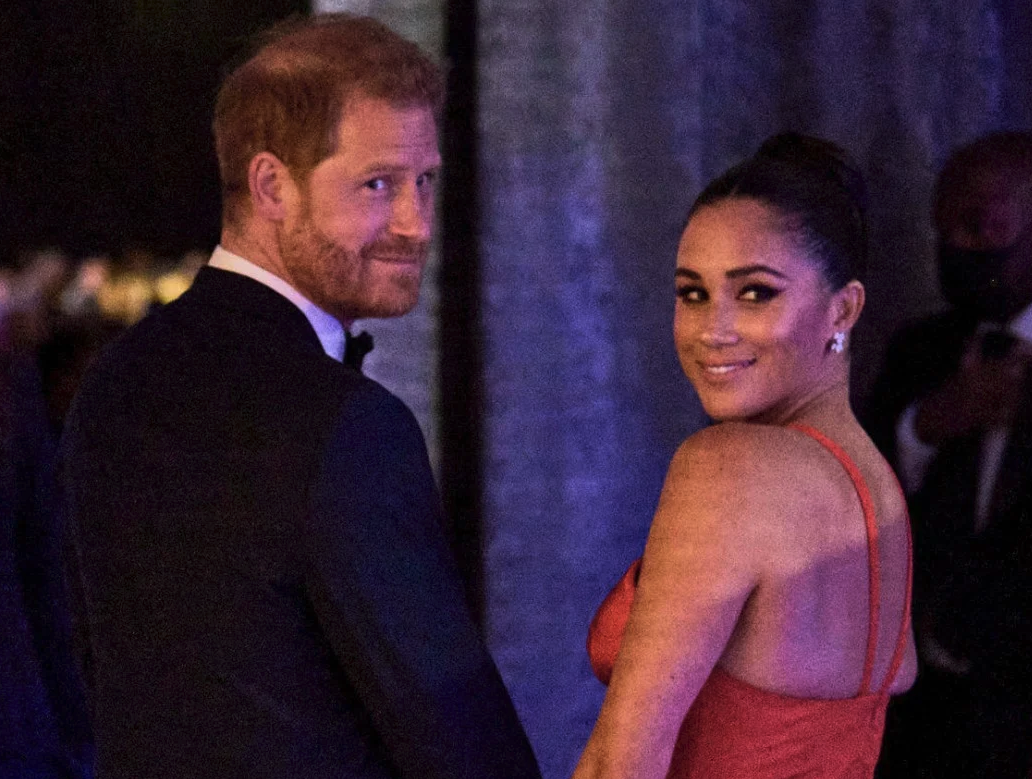 It looks like these two are London bound! There’s a new report that says Prince Harry and Meghan Markle will be in London for the June 3rd service at St. Paul’s Cathedral ahead of Queen Elizabeth’s Platinum Jubilee. This will be the Duke and Duchess of Sussex’s second time in the UK, but the first time that they will be in the same room as the rest of the British Royal Family. Here’s what you need to know!

British Royal News: Prince Harry And Meghan Markle Will Be In London For The June 3rd Service At St. Paul’s Cathedral

According to reports, it will be a royal family reunion  – and an interesting kind, too – as the Queen’s relatives will  gather to celebrate her reign at St Paul’s Cathedral. This includes all of the monarch’s cousins, children and grandchildren, all of which are expected to attend the Platinum Jubilee service of thanksgiving.

All eyes will definitely be on both Meghan Markle and Kate Middleton, as they haven’t seen one another ever since the Duchess of Cambridge gave her sister-in-law quite the icy reception at the Commonwealth Day Service back in March 2020. If that weren’t enough, Meghan told the world during her seismic interview with Oprah Winfrey that it was Kate who had made her cry a few days before her wedding to Prince Harry back in 2018. Whether or not Kate will be receptive to Meghan at the church service will sure be interesting to see.

British Royal News: How Long Will The Sussexes Be In London?

So far Harry and Meghan haven’t made any additional comments about their trip, although it has been reported that the royal couple will be bringing along their two children, Archie and Lilibet. This will be the Queen’s first time seeing Lilibet and first time seeing Archie in well over two years.

Meanwhile, some of the festivities for the queen’s jubilee include:

That said, it sounds like the Platinum Jubilee celebrations are going to be an event that no one will want to miss! In the meantime, let us know what you think with your thoughts in our comments section again. Be sure to catch up with everything on the British Royal Family right now. Come back here often for the British Royal Family news and updates.

The Bold and the Beautiful Spoilers: Brooke Tries To Seduce Ridge Back Into The Bedroom

The Young and the Restless Spoilers: Nikki And Diane’s Slapdown Is Getting Rave Reviews

The Bold and the Beautiful Spoilers: Is Liam Hayes’ Real…

Bernice Emanuel Apr 8, 2022
The Young and The Restless