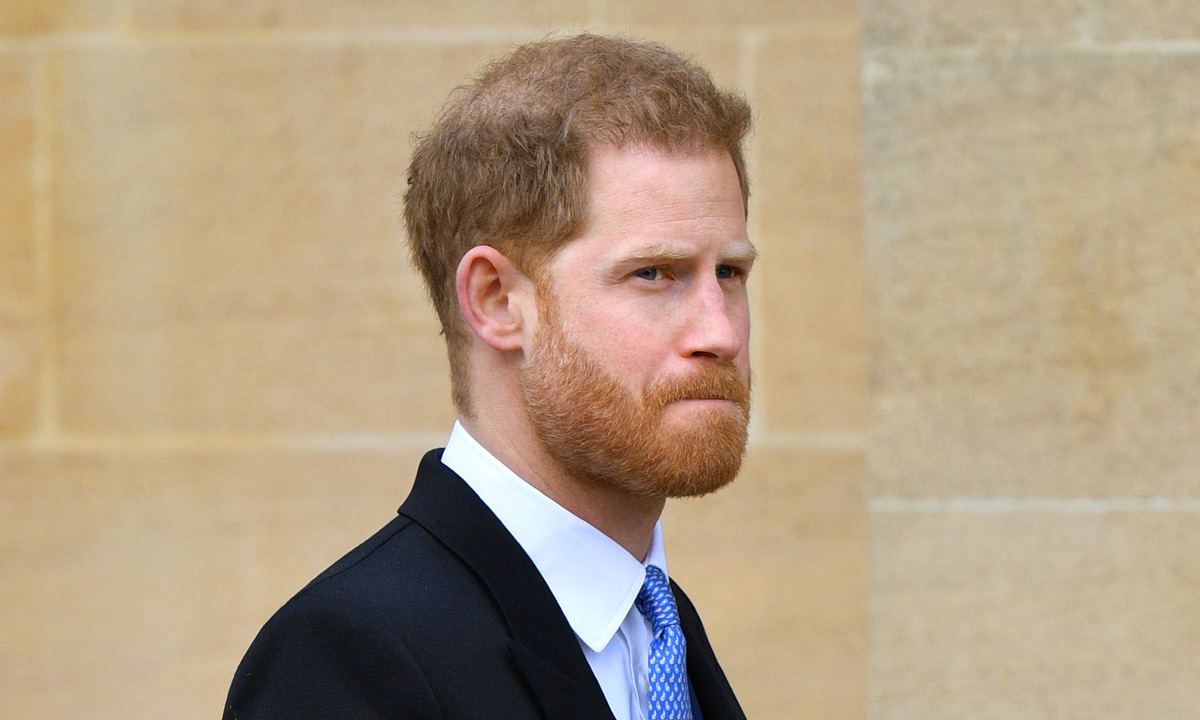 It doesn’t appear as though Prince Harry and Meghan Markle will be returning to the UK for the royal family reunion that everyone has been hoping for anytime soon. That’s because lawyers for the Duke of Sussex have argued that the prince feels as though it’s unsafe for him to bring his two children, Archie and Lilibet, to the UK. Here’s what you need to know.

However, Harry and Meghan want to bring their children to visit from the US, but he and his family are “unable to return to his home” because it is too dangerous. Harry’s concerns follow an incident that occured back in 2021, when he visited the UK for the unveiling of a Princess Diana statue at Kensington Gardens. He was reportedly chased by photographers.

That said, Robert Palmer, a lawyer on behalf of the British government, said that Harry’s legal challenge was “unarguable and unmeritorious.” He is arguing that there’s no need to pay for personal police security because “personal protective security by the police is not available on a privately financed basis.”

So far Prince Harry and Meghan Markle have not made any comments about the matter, nor have they made any comments about their future travel plans to the UK. Either way, it doesn’t appear as though they will make it to London for Queen Elizabeth’s Platinum Jubilee celebrations, which is expected to begin this summer. We will definitely update you with all of the latest details as they come in.

The Bold and the Beautiful POLL: Is Steffy Forrester Acting…

Bernice Emanuel Sep 16, 2022
The Young and The Restless

Bernice Emanuel Jan 25, 2023
The Young and The Restless