Meghan Markle’s Fight To The Finish With The Daily Mail – Who Will Win? 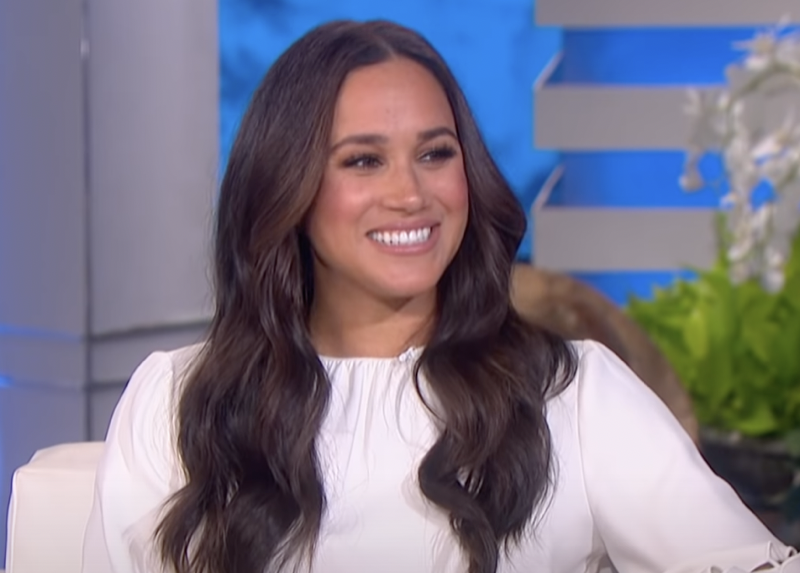 British royal family news shows that Meghan Markle recently won a court ruling in her lawsuit against Associated Newspapers Limited (ANL) which publishes the Mail on Sunday, the Daily Mail and MailOnline. In turn she took the low road, or rather she remained on the low road, by calling the outlet the “Daily Fail.” Stay classy, Megs.

Meghan Markle Is Not a Gracious Winner?

But some experts are opining that her snarky ways could backfire according to The Daily Beast. Meghan brought the suit three years ago, claiming that the outlet’s publication of little bits of a letter she wrote to her estranged father, Thomas Markle, invaded her privacy.

In the ruling the judge decided that, “ANL’s argument that the retailers have been entitled to publish in depth extracts from a letter that Meghan wrote to her father,” was a no go.

Geoffrey Vos, Master of the Rolls, declared: “The Duchess had a reasonable expectation of privacy in the contents of the letter. Those contents were personal, private and not matters of legitimate public interest.”

Meghan Markle Is All Snarkle and No Sparkle?

In response to the ruling ANL state it may appeal the decision to Britain’s Supreme Court. ANL’s response made mention of, “issues as to the duchess’s credibility,” and they might as well have called her Princess Pinocchio as Piers Morgan has. They also claimed that her friends gave, “false briefings” to People.

According to The Daily Beast, the Supreme Court has a whole other level of gravitas and could even more credibility to their defense.

However the outlet states that ANL anticipated the loss in court and goes so far as to claim that they knew they were breaching copyright because, even though her father gave them the letter, in the UK a letter’s copyright is held by the creator.

The Daily Beast goes on to say that a rep for the paper claimed ANL published the letter to, in a way, out Meghan. Allegedly they wanted to uncover the reason why Thomas Markle missed her wedding to Prince Harry.
Royal Family News: Meghan Markle Lives in California Now

The source reportedly said, “Royalty and a mystery is a fascinating combination, and has been for hundreds of years. A royal bride whose father was not coming to the wedding? It was such an unlikely series of events. This was an amazing story, this document fell into their lap and what were they to do? Royals don’t usually sue, so they decided to take a chance.”

“So Harry and Meghan have won this battle, but the effect of that statement will be to intensify their war with the Mail group. These newspapers come out seven days a week, and their website updates every 10 seconds. The old PR axiom that it’s best not to fall out with anyone who owns an ink factory springs to mind.”

Be sure to catch up on everything happening with the royal family. Come back here often for royal family news and updates.

The Bold and the Beautiful Spoilers: All About The Forrester Family Christmas And What’s Ahead For 2021

Bernice Emanuel Apr 9, 2022
The Young and The Restless

The Young and the Restless Spoilers: Jack Wants To Build A…