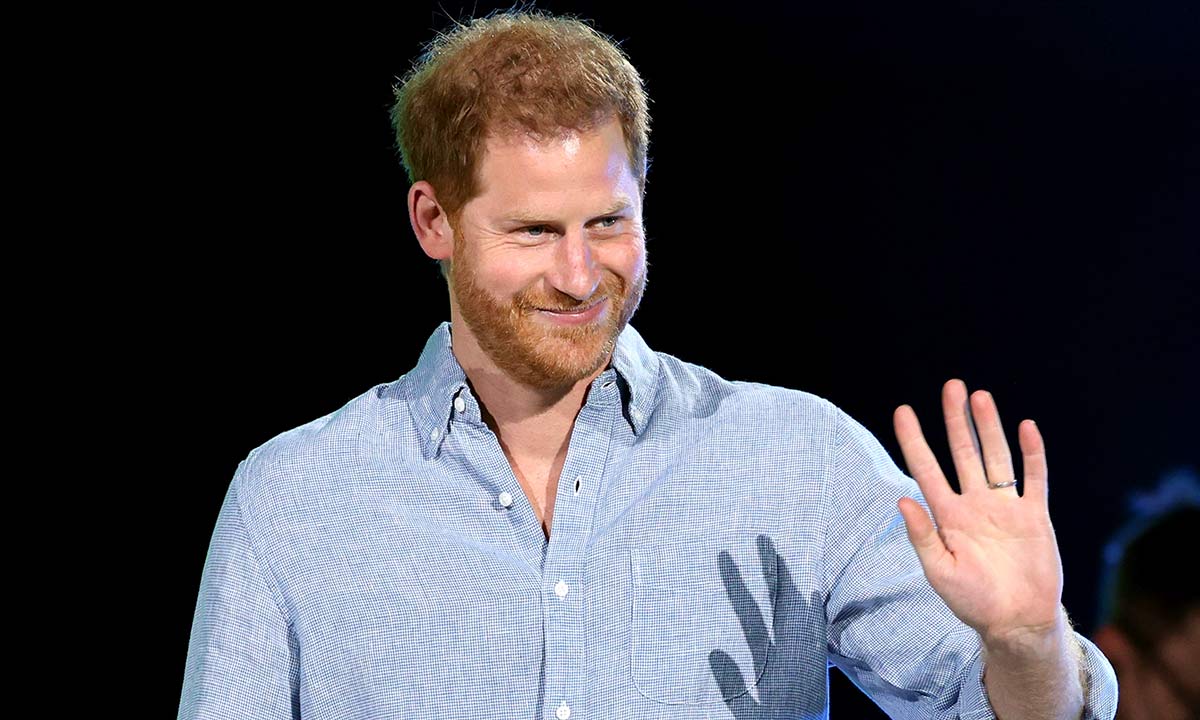 There’s a good chance that Prince Harry might return home after all. There’s a new report that suggests the Duke of Sussex might make an appearance at an upcoming memorial service for his grandfather Prince Philip, who died back in April of last year. This comes after reports that suggest Harry doesn’t want to bring his entire family back to the UK – which includes his wife Meghan Markle and their two children, Archie and Lilibet. Here’s what you need to know.

A Thanksgiving Service will be held at Westminster Abbey on March 29 to honor the late Prince Philip. However, Harry is not expected to be in attendance due to his ongoing legal battle with the UK Government over security measures. At least royal watchers are hoping that he will be there as it will be his third trip back to the UK after relocating to California with his wife Meghan.

However, Harry and Meghan want to bring their children to visit from the US, but he and his family are “unable to return to his home” because it is too dangerous. Harry’s concerns follow an incident that occured back in 2021, when he visited the UK for the unveiling of a Princess Diana statue at Kensington Gardens. He was reportedly chased by photographers.

So far neither Prince Harry nor Buckingham Palace have made any comments about the matter. Now whether or not Harry does make it back to the UK remains to be seen, but for now, it seems like he’s putting his family’s priorities first.

The Young and the Restless Spoilers: Victor Vows To Stop Ashland At All Costs

Bernice Emanuel Aug 21, 2022
The Young and The Restless

The Young and the Restless Spoilers: Abby Becomes A Drug…