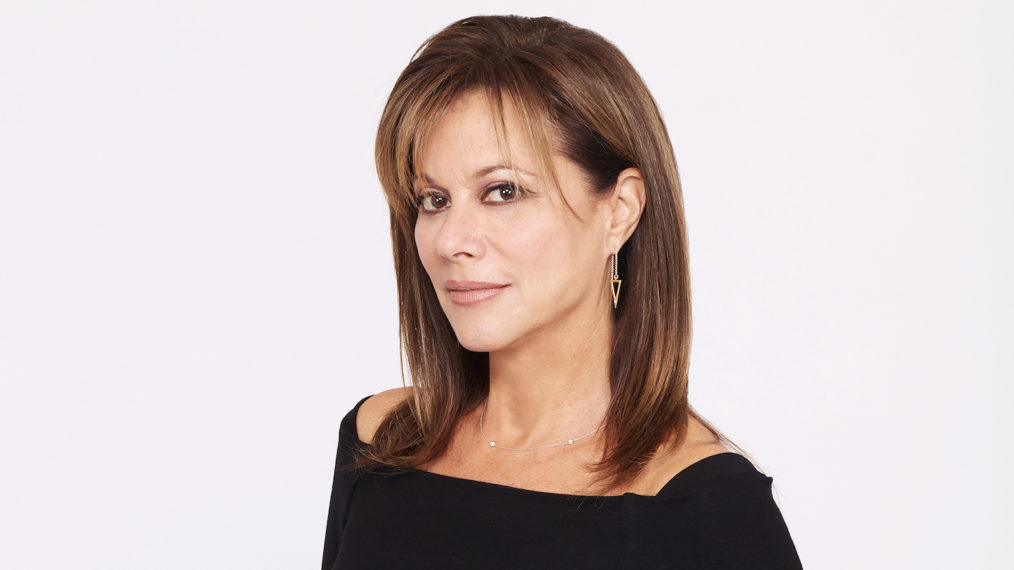 General Hospital star Nancy Lee Grahn (Alex Davis) is opening up about her thoughts on the ongoing crisis and situation in Ukraine. As many fans know by now, the Russian military buildup on the border of Ukraine has escalated tensions between the two countries and strained bilateral relations. Hundreds of civilians and military personnel have been killed in Ukraine so far since Russia launched more than 200 attacks on the country. Fighting is going on in almost every part of Ukraine. Here’s what you need to know.

Nancy, who is often very outspoken on social media on a different array of topics, wrote, “Putin is DrNo. He’s a Bond Villain on steroids. He’s an evil megalomaniac and the world hates him. He will ultimately be painfully crushed by forces greater than him. Until then, safe blessings to all Ukrainians. There are no words.”

Of course, it didn’t take long at all for Nancy’s fans and followers to respond to her tweet. Many of them wrote, “From ur lips to gods ears. I am crying for those innocent people in Ukraine,” along with, “Maybe Putin feels he can carry sanctions for a few months. He might be counting on the GOP to win the midterms and then he will rely on Moscow Mitch to find a way to make them go away.”

General Hospital Stars Are Watching The Developments In Ukraine

Another fan wrote, “My hope and prayer is that fat cat Russians, less than enthralled with Putin, will be infuriated with the effect of his delusional actions on their comfy lives and – wait for it –  assassinate the bastard.”

As of press time, Ukraine’s capital Kyiv is bracing for another attack as Russian troops get closer to the city. In fact, Ukrainian Foreign Minister Dmytro Kuleba said the capital had been hit by “horrific Russian rocket strikes,” a day after U.S. Secretary of State Antony Blinken said Kyiv “could well be under siege” in a matter of days.

Bernice Emanuel May 7, 2022
The Young and The Restless

The Young and the Restless Spoilers: Here’s What Triggers…