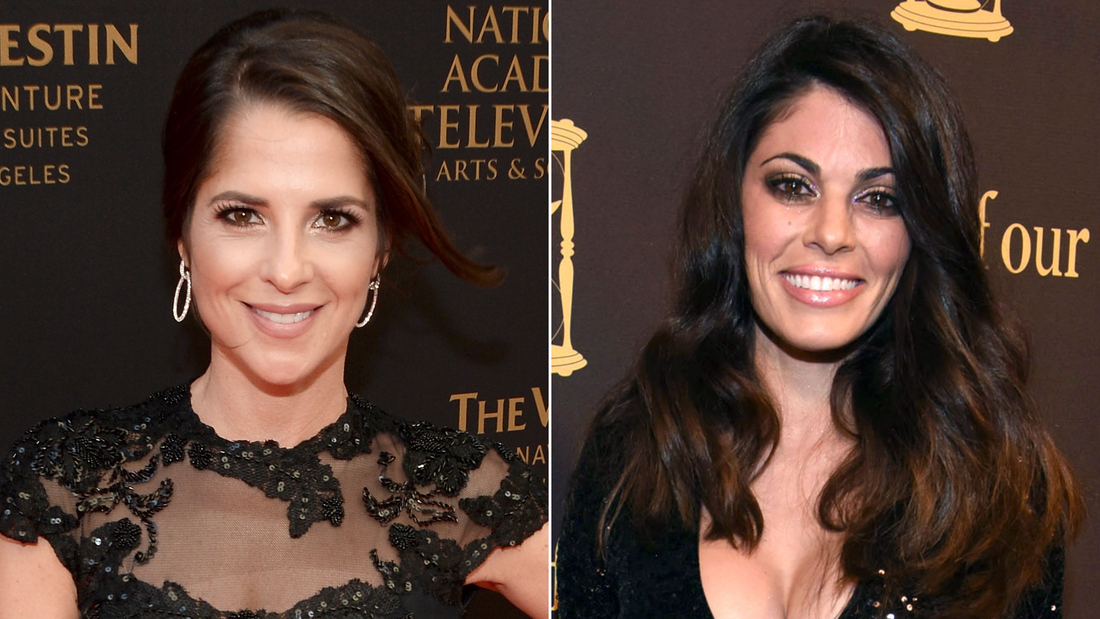 General Hospital star Lindsay Hartley wants her fans and the viewers of the soap to know that she sees them and she hears them and that she’s more than appreciative of all the support that she’s been getting. The stunning brunette has been filling in for Kelly Monaco as her character Sam McCall but unfortunately for Lindsay, her time has come to an end. Here’s what you need to know.

On February 5th, Lindsay posted a mirror selfie on Instagram along with a special message for her fans and followers. She also announced that she had just one episode left as Sam. “Thank you for the support,” the actress told her followers, going on to thank Monaco and executive producer Frank Valentini “for trusting me to step into a character that Kelly has so beautifully created. I appreciate you all.”

And while there’s no doubt that there are a lot of General Hospital fans who would love to see her stay on the show, others think that she should be offered a character of her own. Many General Hospital fans took to social media to write, “Good Job GH for bringing the talented and gifted Lindsay Hartley. And Shame on you for letting her go away and bringing the once fabulous but now extremely irritating to watch Kelly Monaco. Kelly used to be one of my favorites but I do not know what happened. I can barely understand what she says and theres no enthusiasm. They need to Keep Lindsay Full time or maybe bring her on as Dr Cara Castillo from All My Children.”

Another fan wrote, “Agree completely! I don’t know why DOOL ditched her. She was great and my favorite Brady pairing next to Eileen Davidson’s Kristen. And seeing her & Camila Banus play sisters would’ve been AWESOME! Both are chem magnets and Camila is the token Latina on DAYS and in all of daytime Pathetic!”

The Bold and the Beautiful Spoilers: Lawrence Saint Victor Opens Up About His New Rollercoaster Life

British Royal News: Did Prince Harry Get Hair Plugs For His…