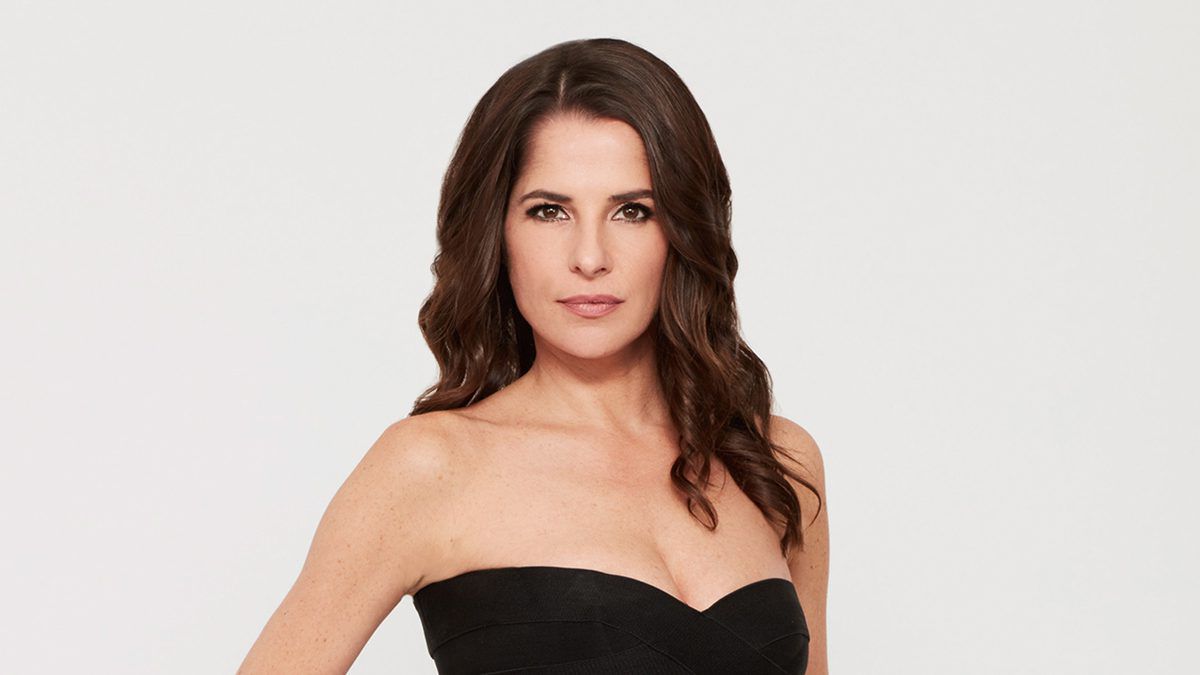 Is she staying, is she going, or is she just phoning things in? That’s what General Hospital fans want to know as everyone seems to be curious as to why Kelly Monaco keeps getting temporarily recast by Lindsay Hartley on the hit ABC soap. Could this possibly mean that she’s got one foot out the door? Or is something going on behind the scenes? Here’s what you need to know.

For the last few weeks Lindsay has stepped in as Sam McCall for Kelly Monaco and needless to say, fans believe that she’s been hitting each scene out of the park. In fact, there’s been a lot of talk online about fans wanting to see Lindsay stay on General Hospital permanently. Some people even believe that Lindsay would be a perfect replacement for Kelly. So far Lindsay has filled in twice for Kelly – once back in August of 2020 and now.

Some fans from disgruntled fans have included, “Oh, Kelly Monaco checked TF out by the time the D.U.D. storyline hit, and you could tell she wanted nothing to do with it. Dead behind the eyes in every single scene she was in. It looked physically painful for her to do that storyline,” along with, “I just don’t think she wants to be in that role anymore, nor do I believe she suits the needs the role requires. I kept thinking about how she would’ve acted in those scenes and I can imagine such a lack of energy or cause for the scripted words. Korman-Hartley hit every single note.”

Now the male in me wants to know why she doesn’t do any love scenes? She’s got the body for it.”

And then there was this, “I’m surprised she did not quit when Billy Miller exited as Drew Cain (still think he should’ve remained as Jason Quartermaine). From the moment Steve Burton returned she looked bored and over her role; granted, when he left and she was paired with Dominic Zamprogna, she got a bit of spunk back, but she is genuinely lifeless.”

The Young and the Restless Spoilers: Victoria And Nate Get…

The Young and the Restless Spoilers: Ashley Goes Face To…

Bernice Emanuel Oct 9, 2022
The Young and The Restless

The Young and the Restless Spoilers: Kyle Has Every Reason…

The Bold and the Beautiful Spoilers: Liam Is Struggling With…