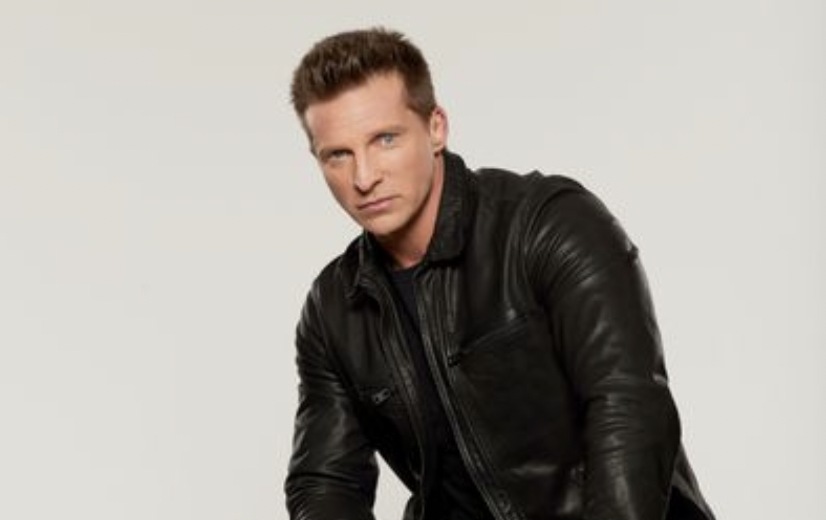 General Hospital comings and goings reveal the end of Jason Morgan as Steve Burton confirms that he will be leaving the soap. And yes, it is definitely because he refused to get the Covid-19 vaccine, as mandated by ABC.

“I know there have been a lot of rumors and speculations about be and General Hospital and I wanted you to hear it from me personally,” Burton said. “Unfortunately, General Hospital has let me go because of the vaccine mandate. I did apply for my medical and religious exemptions. Both of those were denied, which hurts. But this is also about personal freedom to me. I don’t think anyone should lose their livelihood over this but with that being said, you know me. I’ll always be grateful for my time at General Hospital. I love it there, I grew up there.”

He went on to say if the vaccine mandate is ever lifted, he would be happy to return to GH and play Jason again, but for now he is just going to move on with his life and see what other opportunities come his way. With California and companies like Disney, which owns ABC, being proactive with Covid vaccine mandates for the safety of everyone on the set, the likelihood of it being lifted is low. However, perhaps Burton will decide getting a jab will be worth having a job.

Jax and Jason Are Gone

This is the second confirmed contact player to leave GH over vaccine mandates. Ingo Rademacher was the other as Jax left Port Charles on Monday. As for Jason, he is now lost in the Cassadine Island tunnels and presumed dead. Being that Jason was a front burner character and Jax was just window dressing for a while, his absence from Port Charles will be felt.

After all, after three decades of friendship, he nearly married Carly (Laura Wright) this fall and even admitted he was in love with her. What an abrupt way to end all of that but private companies are permitted to have work requirements and the Covid vaccine is now one of them for ABC/Disney. Stay tuned to General Hospital weekdays to see the reaction to Jason’s presumed death.

Days of Our Lives Spoilers: Susan Forced To Do The Devil’s Work – Steve Left In Shock

Days of Our Lives Spoilers: Here’s What Fans Have To Say…

Bernice Emanuel Oct 10, 2022
The Young and The Restless