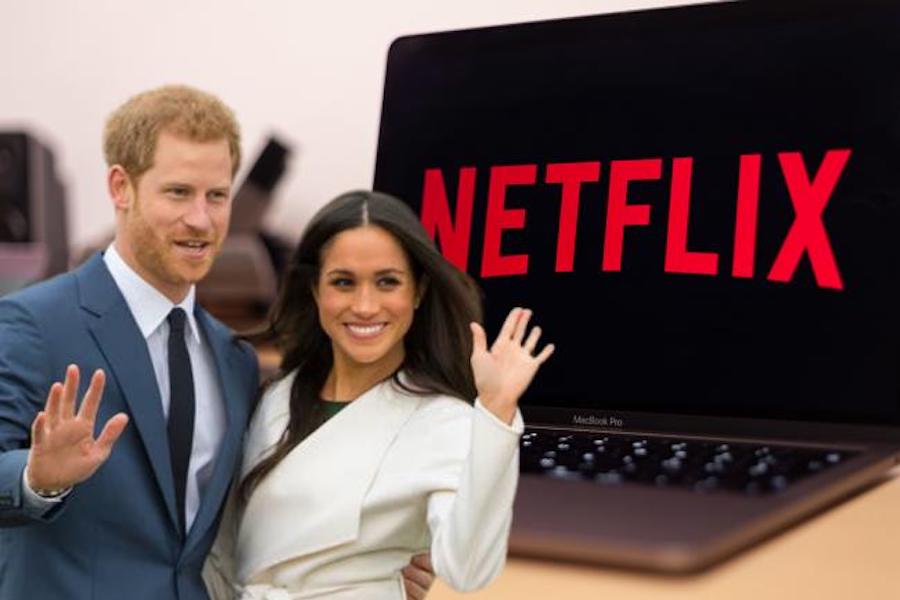 Things aren’t looking very good for Prince Harry and Meghan Markle right now, especially when it comes to their professional dealings. There’s a new report that suggests Netflix might pull the plug on the royal couple’s multi-million dollar deal simply because they are yet to produce any content for the online streaming giant. Here’s what you need to know.

Television and film lawyer Barry Chase told Express that Harry and Meghan might want to get a move on things if they want to keep the peace with Netflix. That’s because he believes the company “will at some point pull the plug if Harry and Meghan are unable to produce anything that they regard as acceptably likely to cause a stir all on its own with the public.”

Netflix, which has 193 million subscribers worldwide, has not disclosed the financial terms of their Netflix deal, although some say it’s worth $100 million. However, it has been reported that their production company will be making documentaries, docuseries, feature films, scripted shows and children’s programming.

Back in September it was reported that Harry and Meghan were filming their documentary while in New York. The royal couple traveled to the Big Apple with their own videographer, who was seen accompanying them around the city. He was even seen running ahead of them when Harry and Meghan stepped out before a tour of the 9/11 Memorial this past week. The couple also brought their own photographer, Matt Sayles, to help document their trip.

Chase added that the lack of content may not be a sign of “any distress” but said “there are always stresses and strains.” He explained, “I don’t think the lack of product so far is indicative of any distress. But there are always stresses and strains here. Harry and Meghan want to do something that speaks to their particular desire to make a point and Netflix may not feel that that’s something that’s going to sell very well. Because they are interested ultimately in the financial benefit they can get out of this association. But not short term, because they are a deep pocket.”

The Bold and the Beautiful Spoilers: Brooke Will Not Be Kept Down – Will She Stand Strong & Win Ridge Back?

Days of Our Lives Spoilers: Mary Beth Evans Opens Up About Kayla And The Good, The Bad, And The Ugly Sides Of Her Character

The Young and the Restless POLL: Is Adam Going To Break…

Bernice Emanuel Jun 17, 2022
The Bold and The Beautiful