Netflix Lays Off 300 Employees – Prince Harry And Meghan Markle’s Future With The Online Streamer In Trouble? 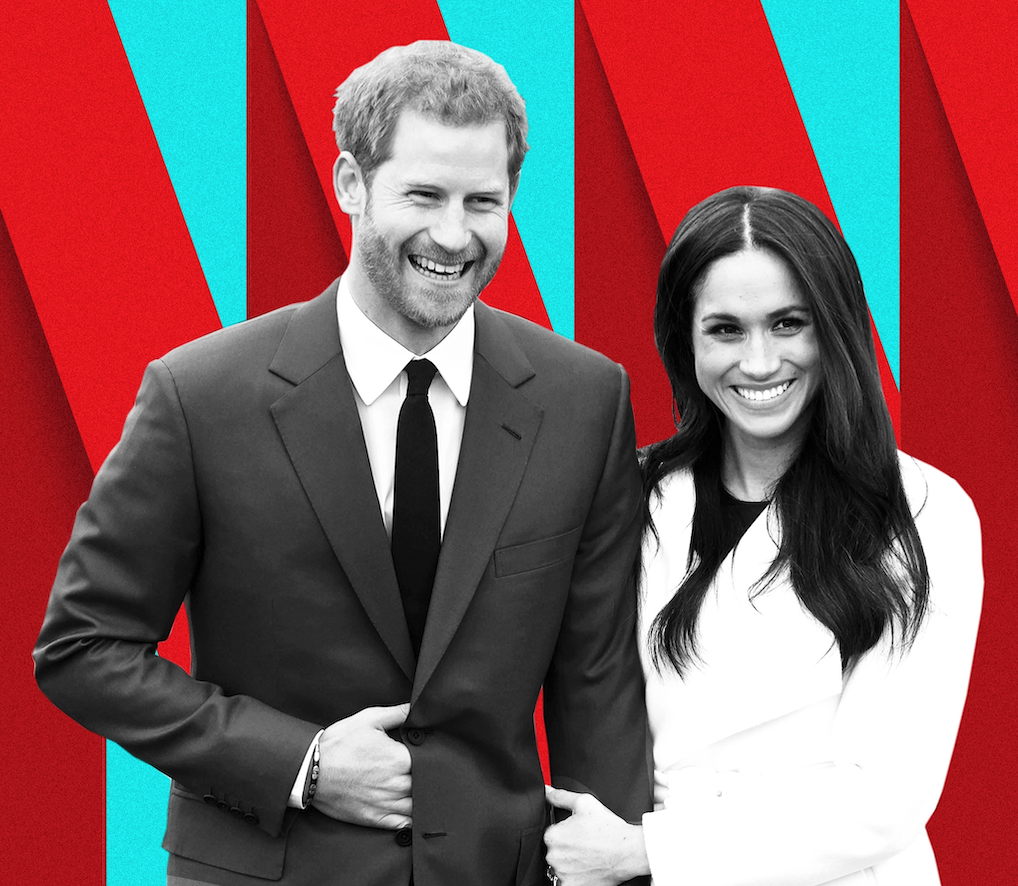 There are new reports that suggest Netflix might be in major trouble. In fact, the company has just pink slipped 300 employees as their very bad year is getting even worse with a lot of people wondering how Prince Harry and Meghan Markle fit into all of this. The royal couple signed a multi-million dollar deal with the online streamer but are yet to produce any content for them. Here’s what you need to know.

Netflix Lays Off 300 Employees – Prince Harry And Meghan Markle’s Future With The Online Streamer In Trouble?

According to reports, Netflix laid off about 3 percent of its workforce. “Both Ted and I regret not seeing our slowing revenue growth earlier so we could have ensured a more gradual readjustment of the business,” read a note sent to staff on Thursday from Netflix co-chiefs Reed Hastings and Ted Sarandos.

“We know these two rounds of layoffs have been very hard for everyone — creating a lot of anxiety and uncertainty. We plan to return to a more normal course of business going forward. And as we cut back in some areas, we also continue to invest significant amounts in our content and people: over the next 18 months, our employee base is planned to grow by ~1.5K to ~11.5K,” Hastings and Sarandos wrote.

A Netflix spokesperson said that the cuts were due to  “costs are growing in line with our slower revenue growth.”

What’s Next For Harry, Meghan And Netflix?

“While we continue to invest significantly in the business, we made these adjustments so that our costs are growing in line with our slower revenue growth,” a company spokesperson told the press this week. “We are so grateful for everything they have done for Netflix and are working hard to support them through this difficult transition.”

Meanwhile, there’s speculation that the online streamer is hoping to get some good or at least relevant content out of Harry and Meghan considering the fact that they haven’t produced anything for them since signing their names on the dotted line of their multi-million dollar contracts. And now Netflix is trying to fix that.According to Britain’s Express, Netflix apparently want Harry and Meghan to go on camera and explain why they were jeered in front of St. Paul’s Cathedral for Queen Elizabeth’s Thanksgiving service. While there were some reports that say British Prime Minister Boris Johnson was also booed by the crowd outside of the cathedral, others say that they were mostly directed towards Harry and Meghan. To add salt to the wound, Prince William and Kate Middleton were reportedly cheered when they arrived at St. Paul’s.

The Bold and The Beautiful Spoilers: Fun Facts About…

The Bold and the Beautiful Comings and Goings: Two Fan…

The Young and the Restless News: Ratings Are Up Again…