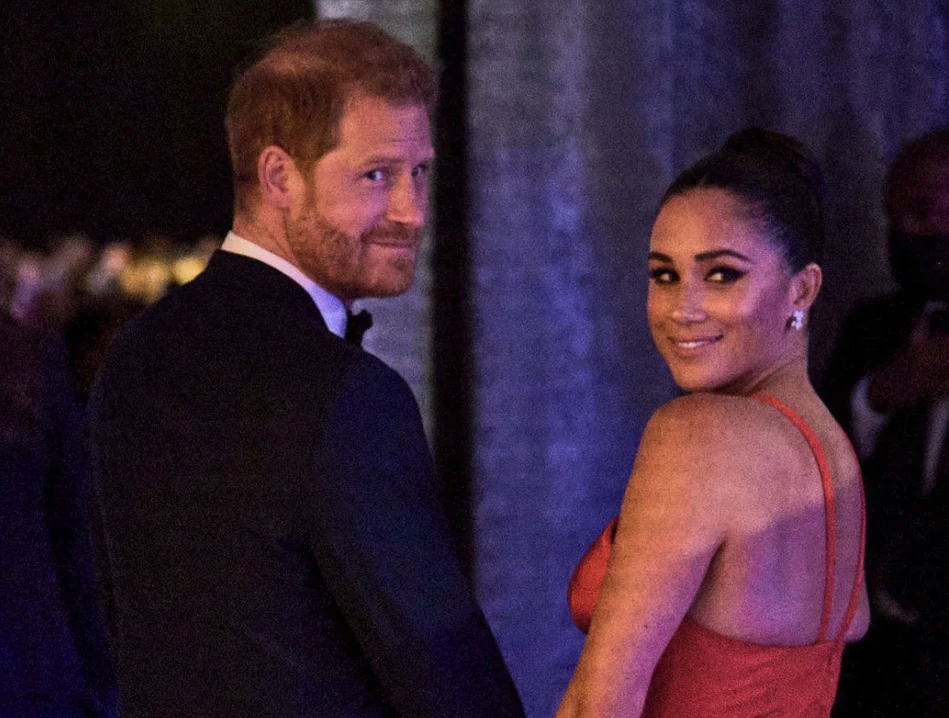 British Royal News says that at least they have some self-awareness when it comes to this. Prince Harry and Meghan Markle are apparently very aware that they have just as many critics as they do fans these days and that’s why they already know that they are doing to be ‘slaughtered’ over their new docuseries with Netflix, which is scheduled to debut on the online streamer by December 8th. Here’s what you need to know.

As of press time, the Duke and Duchess of Sussex have done very little press to help promote their upcoming series. One of the reasons why may be because they know that their critics are going to supposedly ‘slaughter’ them in every way that they can. While Harry and Meghan certainly do have their fans, there are a lot of people in the royal rota that criticize everything they say and do, regardless of what it is. Their upcoming docuseries is just going to give the press more of a reason to be spiteful towards them.

One of the reasons why Harry and Meghan have been getting so much hate is because there seem to be a lot of people on both sides of the pond that just can’t get over the fact that they pulled the plug on their working relationship with the royal family. That, and the way that Harry and Meghan threw the royals under the bus in their seismic interview with Oprah Winfrey sure hasn’t helped matters, either.

So fat no one really knows what’s in store for Harry and Meghan’s docuseries but there’s a very good chance that both their fans and critics are going to tune in no matter what just to see what they have to say. There’s a chance that they might focus on their charity work, or they might give little tidbits about the royal family, or both. Watch this space because this is going to end up being on wild royal ride.

The Bold and the Beautiful News: Get To Know Lawrence…

Bernice Emanuel Dec 6, 2021
The Bold and The Beautiful

The Bold and the Beautiful Spoilers: John McCook Opens Up…

The Young and the Restless Spoilers: Adam Holds Two…