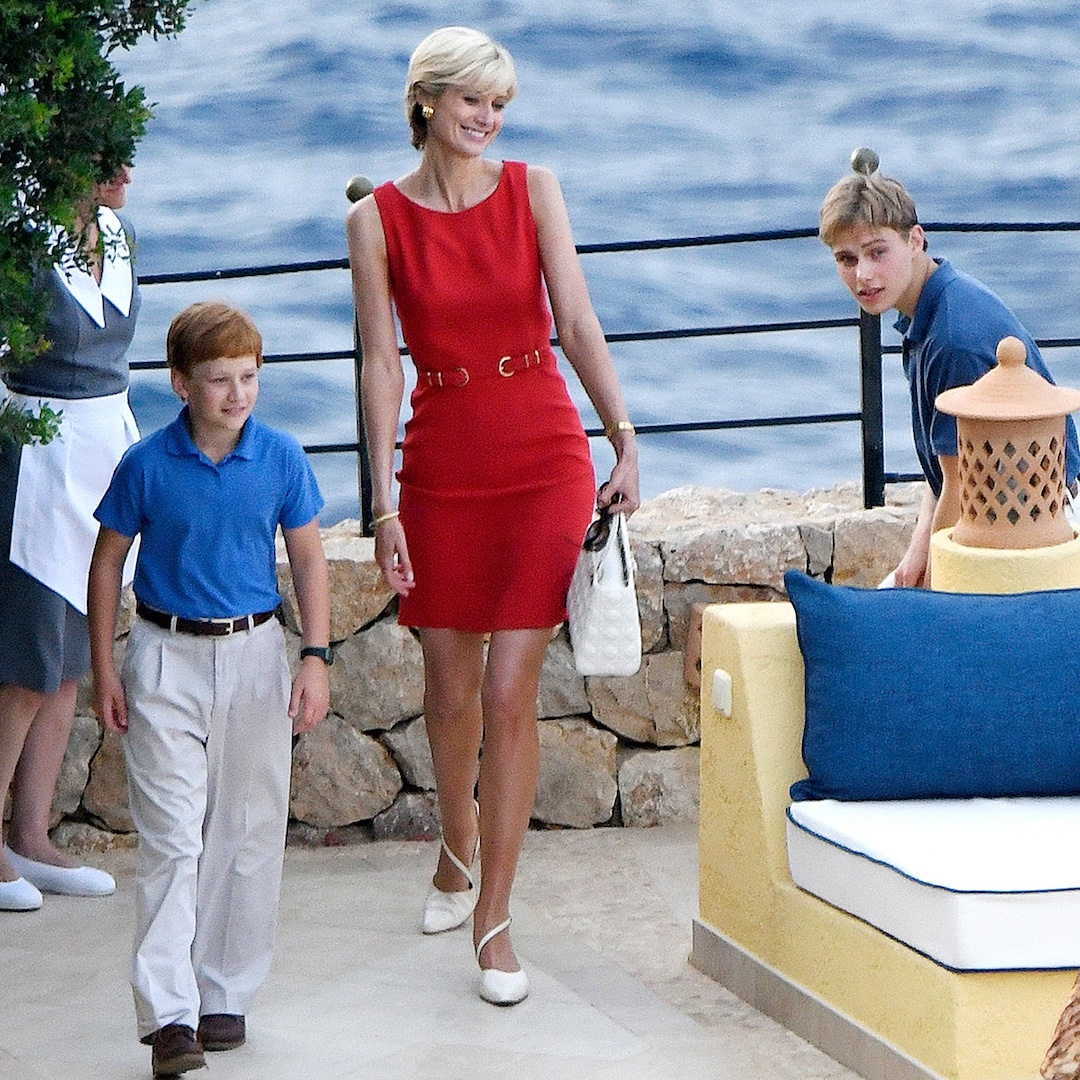 British Royal News says that for anyone who has been watching the fifth season of The Crown, they will notice one thing in particular, and that is Prince Harry is not featured as much as his older brother, Prince William. This has a lot of people wondering if the Duke of Sussex’s contract with Netflix has anything to do with his character being minimized on the show for better or for worse. Here’s what you need to know.

As many fans know by now, Prince Harry and Meghan Markle have signed a multi-million dollar deal with Netflix in the hopes that they would provide original content for the online streamer. So far little has been done, but the Duke and Duchess of Sussex’s docuseries is scheduled to air on December 8th. Little is known about the project, but there sure is a lot of interest surrounding it.

The Crown Season 5 has a young Prince William featured and quite worried about his mother, Princess Diana. In fact, he has several conversations with Queen Elizabeth about his mother’s well-being and her whereabouts. There’s even one scene in which Princess Diana tries to tell her teenage son about her love life, which he wants nothing to do with. The scene is quite uncomfortable, knowing that Prince William has been put in a difficult position in between his parents’ divorce. Having to worry about his mother should have been the last thing on his mind.

Because Prince Harry is rarely seen in the series, a lot of people believe that the Duke of Sussex’s relationship with Netflix might have something to do with it. Of course, this may or may not be true, but it hasn’t stopped people from guessing. Then again, there’s always a chance that Harry will be more predominantly featured in season six, right?

So far Prince Harry himself hasn’t made any comments about the speculation, but it’s doubtful that anything will be said. His docuseries with Meghan comes out on December 8th.

The Young and the Restless: Sparks Fly Again Between Adam And Sally

Sandra McIntyre Oct 26, 2021
The Bold and The Beautiful