British Royal Family POLL: Should Harry And Meghan Allow Archie And Lilibet To Meet The Queen? 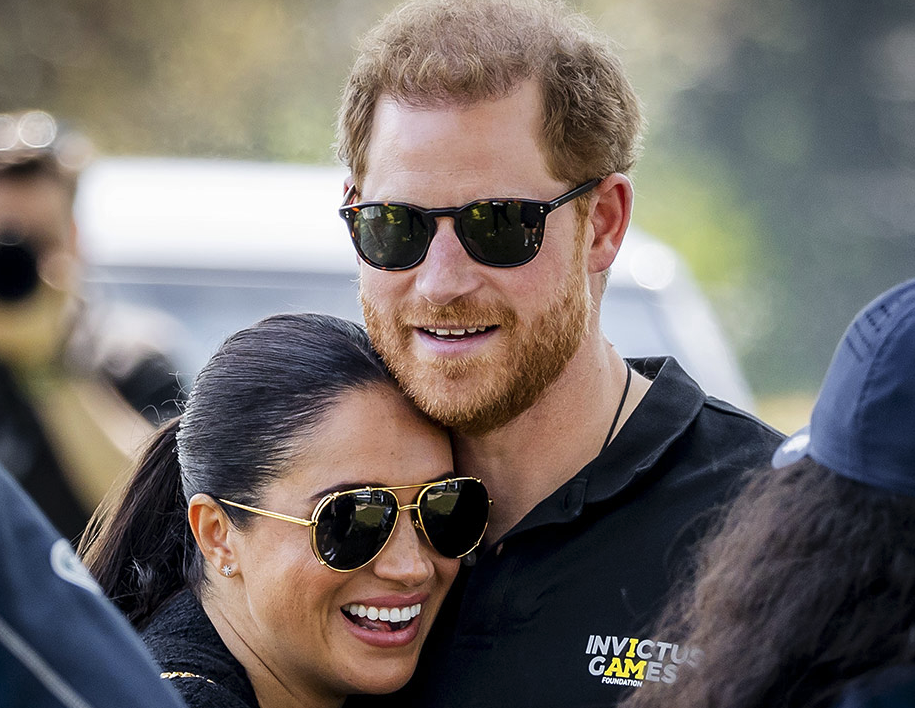 British Royal News says there’s been a lot of speculation as to why Prince Harry and Meghan Markle have kept their two children, Archie and Lilibet, away from the rest of the royal family. While the Duke and Duchess of Sussex have cited security concerns as one of the main reasons as to why they don’t want to bring them to the UK, other people have pointed out that they’ve never met any of their royal family members, aside from perhaps Princess Eugenie and her family. That said, a lot of people can’t help but wonder: should Harry and Meghan make the extraordinary step to bring their kids to the UK to meet the queen, especially before it’s too late? Here’s what you need to know.

British Royal Family POLL: Should Harry And Meghan Allow Archie And Lilibet To Meet The Queen?

As many royal fans know by now, Prince Harry and Meghan Markle made a secret trip to Windsor to meet Queen Elizabeth before they headed to Holland for the Invictus Games. The trip was short, but well worth the visit as it was  the first time that Harry got to really speak with the queen one-on-one. What’s more, he also got to have a brief meeting with his father, Prince Charles.

However, a lot of people can’t help but wonder why Archie and Lilibet were not included in the meeting. With the Queen now at 96, many people think that time isn’t on her side and that the Sussexes shouldn’t waste any opportunity to have her meet her great-grandchildren. After all, Lilibet was named after her and it would only be fitting for the two to see one another.

British Royal Family News: What’s Next For The Sussex Family?

But, according to Harry, one of the reasons why he doesn’t want to bring his entire family to the UK is because he’s worried about security. Harry said that during one of his trips to London last summer he had a close encounter with the paparazzi. Clearly, he doesn’t want his children to experience the same. That said, some critics still believe some kind of effort should be made for the queen to meet her great-grandchildren. Do you agree?

The Bold and the Beautiful POLL: Carter And Quinn Bring The Heat Again – Should They Become Official?

The Young and the Restless POLL: Is Victoria Blinded By Ashland’s Love? Sound Off!

Bernice Emanuel Nov 30, 2021
The Bold and The Beautiful