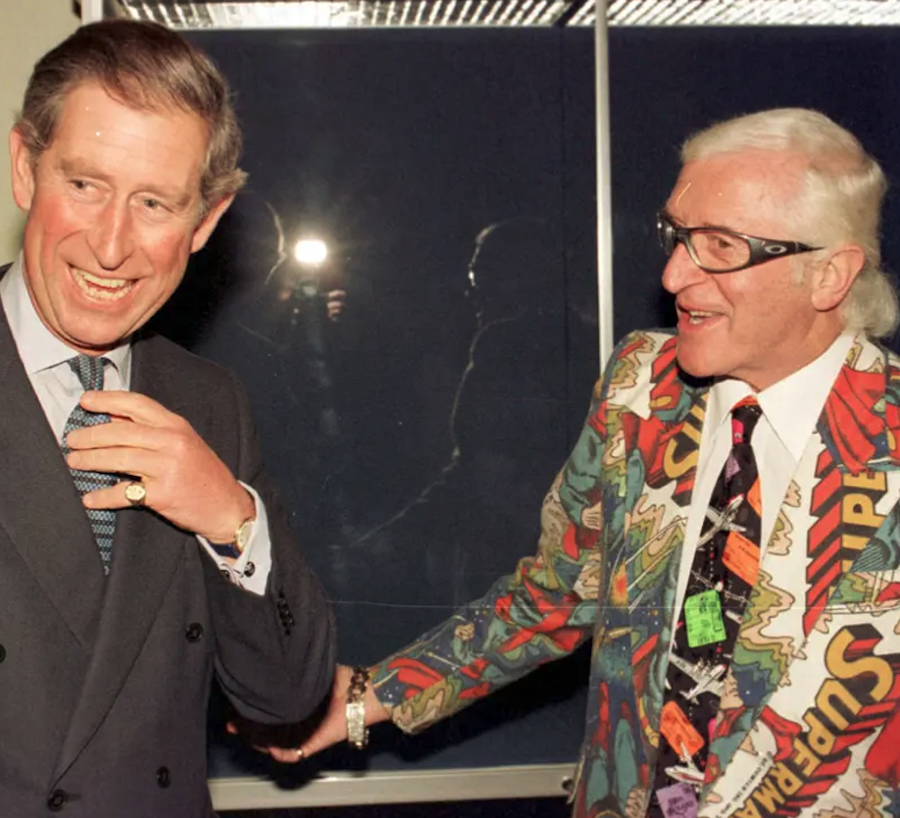 It sure hasn’t been a good week, a good month, or a good year for the royal family and it seems like it’s just getting worse by the day. This time around it’s Prince Charles who is making headlines for all of the wrong reasons. That’s because the future king of England reportedly sought advice from British pedophile Jimmy Savile according to a new Netflix doc. Here’s what you need to know.

British Royal News: Prince Charles Is In the Headlines For The Wrong Reasons Again

According to reports, Netflix’s Jimmy Savile: A British Horror Story explores the BBC presenter’s friendship with the Prince of Wales. Letters obtained by the filmmakers, which were written between 1986 and 2006, showed Queen Elizabeth II’s eldest son sought advice from the radio and TV personality. Saville  even drew up a media relations handbook for Charles, according to the royal’s letters.

Apparently, received suggestions from the BBC presenter – later publicly exposed as a pedophile – on how to navigate major public incidents, as well on his own speeches. Seeking advice in one letter from the 1990s, he said Saville was “so good at understanding what makes people operate.”

The director Rowan Deacon told the Times that the event “reignited a discussion about how the royal family should respond to disasters”.

She said: “Jimmy Savile wrote this dossier, quite an in-depth document of advice, on how the Queen should behave and how members of the royal family should not be in competition with each other.”

In a handwritten note to Savile, Charles later wrote: “I attach a copy of my memo on disasters, which incorporates your points and which I showed to my father. He showed it to [the Queen].” Speaking to the Times, Deacon claimed Buckingham Palace’s response was “quite lukewarm, and Charles [was] frustrated by that. We know that from the exchange.”

Meanwhile, over half of Britons believe that Charles should step aside in order to allow his son Prince William to become king instead. In fact, research by Ipsos has found that 42% of people think Charles should step aside for his son the Duke of Cambridge to take the throne. Some 24% think the prince should not stand aside, while 29% said they do not have strong feelings on the issue.

The Bold and the Beautiful Spoilers: Taylor’s Therapy Is Not…

Days of Our Lives Spoilers: James Read Opens Up About His…