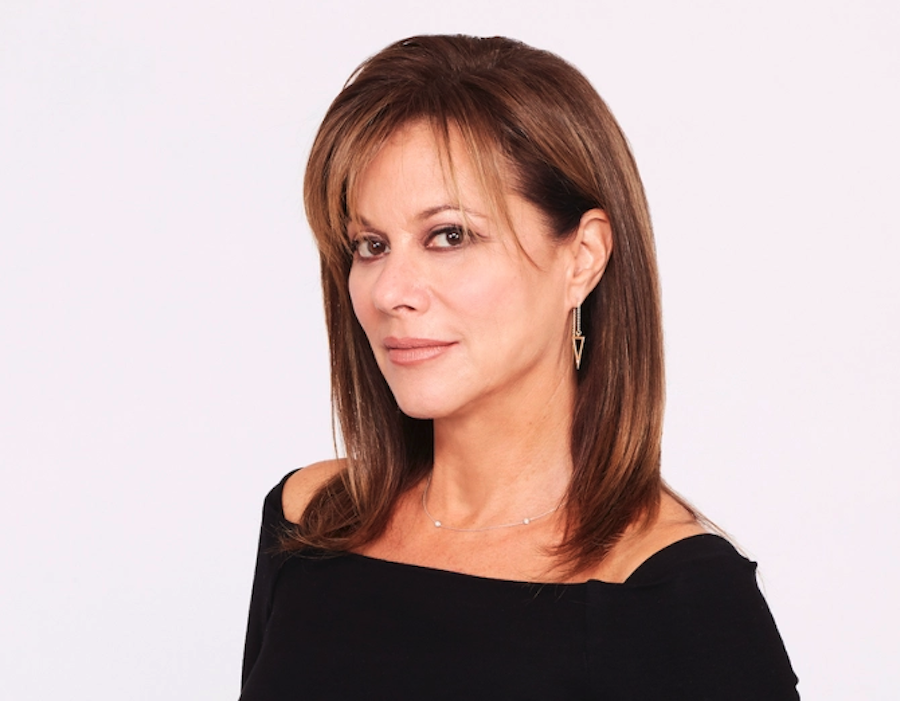 General Hospital star Nancy Lee Grahn wants to connect with her fans! Here’s what you need to know.

Of course, there’s no doubt that Nancy Lee Grahn is a very polarizing character, both on and off screen. That’s because people either love her, or well, they don’t. Some comments from readers about Nancy have included, “Love Nancy Lee Graham…wishing her a speedy recovery, hurry back Nancy we’ll be missing you. Don’t worry about the haters they’re always gonna hate… It says so much more about them than it ever did about you! Always lead with love and gratefulness! Thank you for your faithfulness to GH!” along with, “I LOVE Nancy, she is a great actor. All of you may not like the character she plays, but separate that from the actor. I love both the actor and the character!!!”

Another fan wrote, “This fan loves her and I applaud her speaking out on matters as a private citizen that she feels strongly about. As to Steve and Ingo leaving.. that was their choice. They couldn’t follow work rules so they left. Bye! As to the vaccine not working. It does work. IT PREVENTS DEATH AND SEVERITY of the virus. It should be a no brainer to Steve and Ingo but I guess they think they are invincible and basic say screw my co-workers. Again, if Nancy isn’t your cup of tea, scroll on by her tweets or FF her scenes. She has a right to speak her mid and block trolls who are nasty. That said, she is a fine actress no matter what and has Emmy to prove it.”

The Bold and the Beautiful POLL: Should Steffy And Liam Get Back Together?

Days of Our Lives Spoilers: What’s Going On With Robert…

Bernice Emanuel Aug 22, 2022
The Young and The Restless