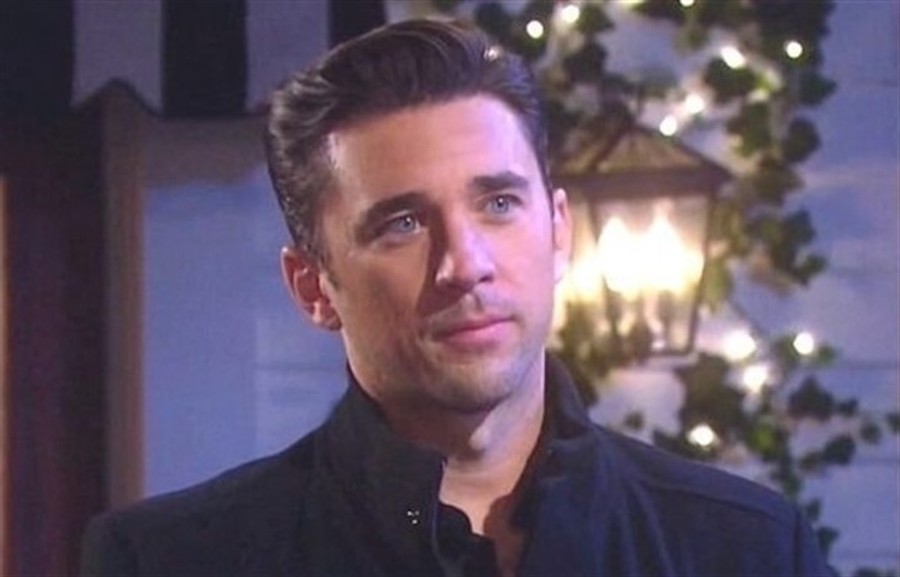 Days of Our Lives star Billy Flynn recently opened up about being “cocky” and having a “flip side” to his younger self when he first came onto the scene as his character, Chad DiMera. Here’s what he has to say.

Speaking to Soap Opera Digest in a new interview, Billy says that when he first came onto the scene as Chad DiMera, he was “filled with a lot more ego.” He puts it this way, “When I came in, EJ and Sami were on their way out. I didn’t really know the soap world. You come in and Chad and Abigail take off. You just assume that you’re part of this huge couple. There’s never been a couple like this before. You don’t realize, ‘Oh, this is what the show is like. There was one before you, there was one before that, and there will be one after you.’ ”

However, and as time passed by, Billy says that he’s certainly grown into the role, both personally and professionally. Explaining that he’s made a lot of changes over the years, it took a lot of growing up and acting more humble to get where he is today.

Days of Our Lives Spoilers: What’s Next For Chad?

He said, “I have an understanding that, ultimately, it’s not my show. It’s important to know who my character is and what he’s about, but it’s not my character. It’s the show’s character. The story is what it is, and I’m not going to always be happy with it. The first time I was more vocal about story and stuff. Now it’s just, ‘It’s their world, and I’m living in it.’ You learn what the business is. I’m just doing my best to play a character and hold up my end of the bargain. I show up early, say my lines, and do what I’m paid to do.”

General Hospital Spoilers: Why Fans are Begging for Rena…

Dani Lasher Oct 3, 2022
The Bold and The Beautiful