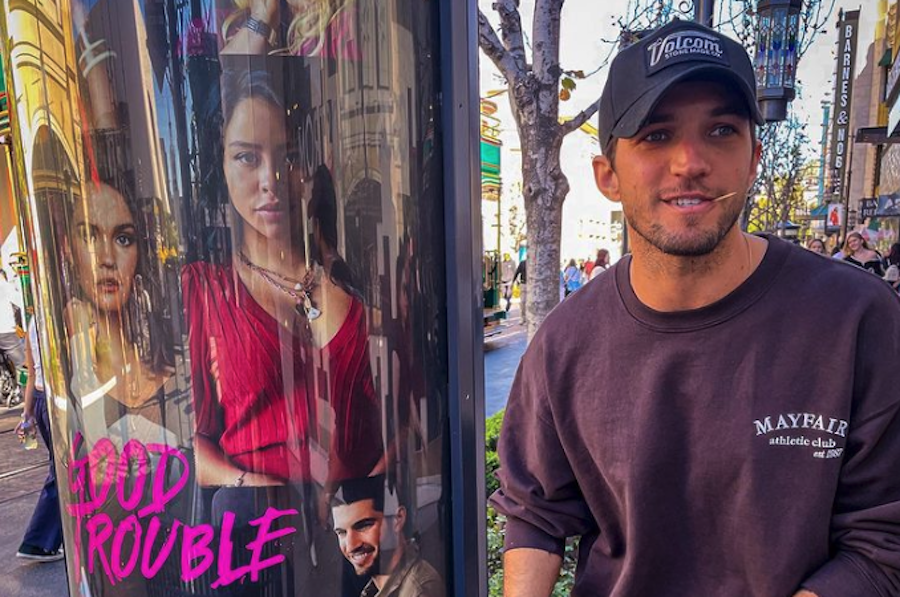 General Hospital spoilers say that fans everywhere have been asking the same question lately: should Morgan Corinthos come back to the show and better yet, should Bryan Craig reprise his role again? With his parents Sonny Corinthos (Maurice Benard) and Carly Corinthos (Laura Wright) growing further apart by the day, some fans believe that bringing Morgan back might actually bring them back together. Here’s what you need to know.

While it is presumed that Morgan is dead, everyone in the daytime television world knows that you’re really not dead even if that last nail is hammered into your coffin. No one knows if Morgan Corinthos is out there and alive, and perhaps even plotting a way to get back home with maybe even Jason Morgan by his side (wishful thinking, right?). Fans would absolutely go wild if Morgan were to come back, of course.

And while actor Bryan Craig did hint that he wouldn’t mind coming back to General Hospital (or any of the other daytime television shows for that matter), he’s got a new job. According to new reports, the handsome actor has joined the cast of Good Trouble for season four. Byan plays Joaquin, a new character on the series who is an independent investigative journalist with a mysterious background.

So, what do you think: should Bryan Craig come back to his daytime television roots? Or has that ship already sailed? Of course, fans will have to tune in to find out what will happen next! Let us know what you think by leaving us a line with your thoughts in our comments section below. General Hospital airs weekdays on the ABC network. Check your local listings for times.

Bernice Emanuel Nov 27, 2021
The Young and The Restless

The Young and the Restless Spoilers: Jack Wants To Build A…