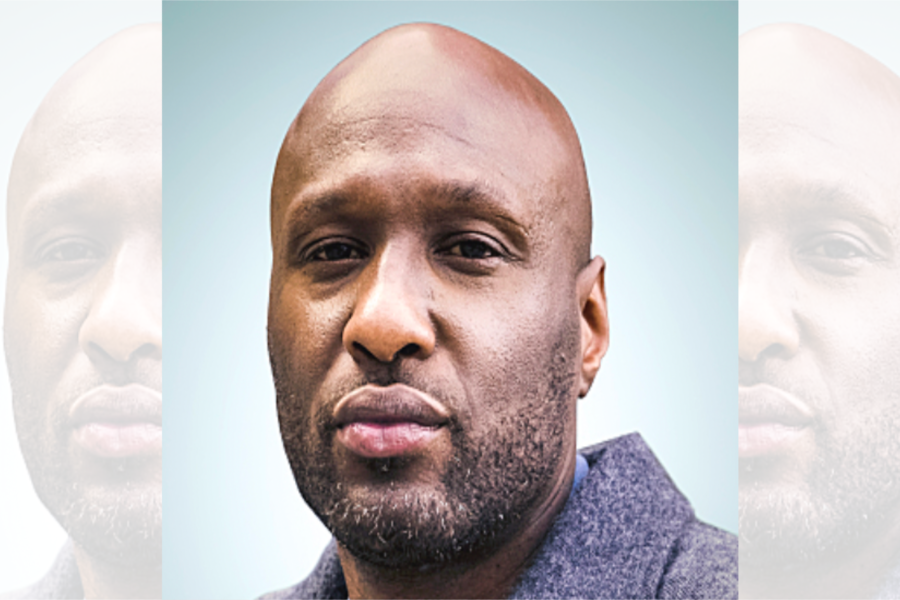 Celebrity Big Brother 3 Lamar Odom was a successful NBA star but didn’t find fame until he began dating and married Khloe Kardashian of “Keeping Up With The Kardashian” fame. Seeing how the reality television world is one that he’s already familiar with, Odom is now trying to win his way through the “Celebrity Big Brother” house.

Here’s what you need to know about Celebrity Big Brother Lamar Odom!

Odom was born in South Jamaica, Queens in New York City. His father was a heroin addict and his mother died of cancer when he was just 12 years old. He was raised by his maternal grandmother, MIldred Mercer. While in high school at St. Thomas Aquinas High School in New Britain, Connecticut, Odom played with his future NBA teammates Elton Brand and Ron Artist. He also played at the Adidas ABCD Camp with his future Lakers teammate Kobe Bryant.

As a team member of the Los Angeles Lakers, Odom won the NBA championships in 2009 and 2019. In 2011, he was named the NBA Sixth Man of the Year. He played college basketball for the University of Rhode Island and had also played for the Los Angeles Clippers and the Miami Heat. As a member of the U.S. national team, he won the bronze medal at the Olympics in 2004 and a gold medal in the FIBA World Championships in 2010.

Odom got a lot of attention when he and Khloe Kardashian tied the knot in 2009. He often appeared on her family’s reality show, “Keeping Up With The Kardashians. However, the couple split in 2016. In October 2015, Odom hit a personal low when he was rushed to the hospital while in a comatose state after being discovered unconscious in a Nevada brothel. He later went to rehab for drug and alcohol addiction.

Odom recently said that he would love to see his ex-wife Khloe Kardashian in the “Celebrity Big Brother” house. He told Entertainment Tonight in an interview, “Well, I’m hoping I’ll bump into Khloe Kardashian. I don’t really dislike or hate anybody, just anybody that doesn’t have a good spirit, anybody that’s not coming into the house with a good spirit.”

He also said that he plans on being very competitive with his housemates. “I’m a competitor by nature. I love to compete. I love to win, so, I guess that’s why I decided to be on the show. I haven’t watched a lot of the show, so I’m still learning about the show, but I’m definitely gonna win,” Odom explained.

The Young and the Restless Spoilers: Who Falls First At Newman Media – Adam, Chelsea or Sally?

The Young and the Restless Spoilers: Nick Reunites With…