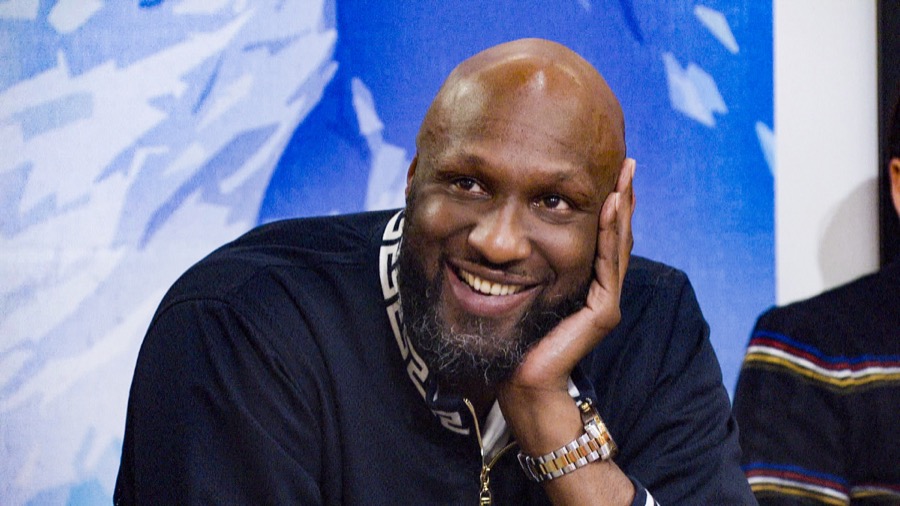 Lamar Odom didn’t hold back in sharing his views on Celebrity Big Brother season 3. And in particular, Odom spilled what some might view as TMI (Too Much Information) about Khloe Kardashian! For instance, the former NBA legend confessed that Khloe in part motivated him to sign up for Celebrity Big Brother in 2022.

But that’s not the only bombshell dropped by the 42-year-old. Find out what else Lamar shared during his casual chats with the other house guests on Celebrity Big Brother. Plus: See whether he thinks that he and Kardashian might even renew their romance some day. We’ve got the details below!

Celebrity Big Brother house guests usually know enough to hold back on revealing too much early in the show. But apparently season 3 star Lamar Odom didn’t get that memo! As a result, the February 3 episode of CBB turned the spotlight on Odom’s unexpectedly candid confessions, per Us Weekly.

For instance, Lamar admitted that his ex wife Khloe Kardashian in part motivated him to join Celebrity Big Brother. That motivation came in the form of his dream that she would appear in the Big Brother house to renew their romance! And Odom also made it clear that he regrets cheating on her.

“When you take a vow under the Lord’s eye, you expect to honor that vow, which I didn’t,” confessed Lamar. And he went a step further, admitting that he feels haunted by his failure. As a result, Odom views talking about his past history with Kardashian “like therapy.” (We just hope that he remembered the cameras captured every moment!)

And during the episode of Celebrity Big Brother featuring Lamar, Odom also got honest about his true feelings toward Khloe. For instance, he confessed to co-star Cynthia Bailey that he still views Kardashian as “the one.” As a result, he misses both her and her family. But he also hinted that he fears that he would face challenges in winning her back.

“I do miss her and her family dearly. Even just to the family, I’m sorry I let them down,” admitted Lamar. “They had so much faith in me and gave me my own nickname, Lammy. I would do anything to make it up.”

And Odom seems to hold onto the dream of renewing their romance, hinting at that hope repeatedly. For instance, Lamar recalled hoping to father children with her. As a result, he expressed his ultimate desire after he leaves the Big Brother House. “I just want her take her out to eat and tell her sorry,” shared Odom.

Prior to entering the Celebrity Big Brother house, Lamar also shared his views on Khloe’s cheating baby daddy, Tristan Thompson.  And he slammed Tristan as “corny.” But at the same time, Odom praised his former wife. “She’s a strong girl,” pointed out the former NBA athlete.

Tell us what you think about Lamar Odom’s comments. Do you believe that he and Khloe Kardashian might someday renew their romance? And after you’ve shared your views, check back on our site for more Celebrity Big Brother news!

The Bold and the Beautiful Spoilers: Grace Threatens Carter – Tells HIm To Back Off From Paris

The Bold and the Beautiful Star Denise Richards Gets Very…

British Royal News: Is Prince George Acting Like An Entitled…

British Royal News: Prince Harry’s Book Might Be Pushed Back…

Bernice Emanuel Aug 24, 2022
The Bold and The Beautiful

The Bold and the Beautiful Spoilers: Brooke Tries To Seduce…