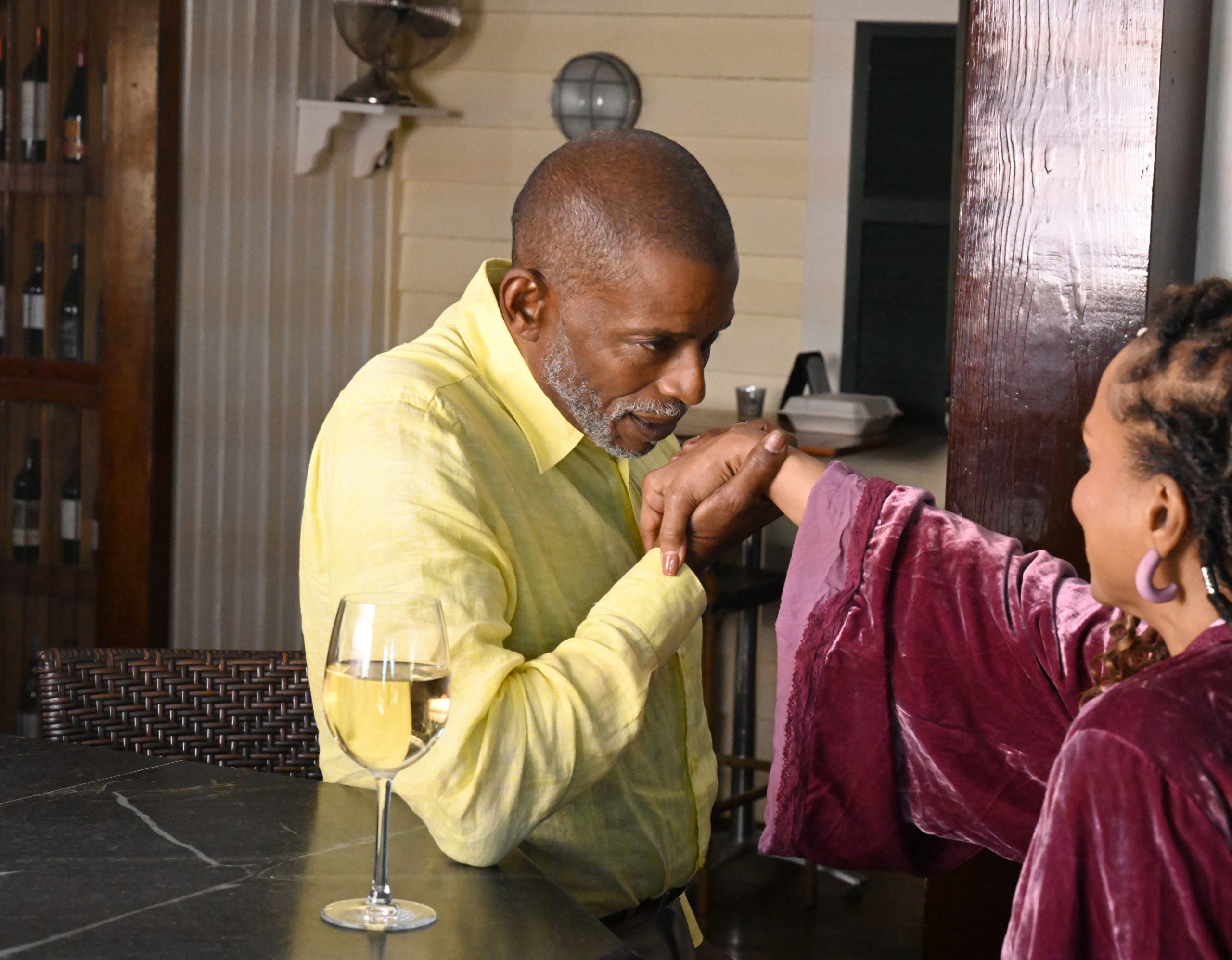 All My Children left the ABC airwaves more than 10 years ago but fans will never forget its characters and beloved stars. With an AMC primetime spinoff series in development for the last few years, we have waited and waited to see some of our favorites together again. With that series seemingly on hold for the moment, at least fans of supercouple Angie and Jesse will get to enjoy them in new roles on Fox’s Our Kind of People.

Angie and Jesse Reunite In Primetime

Debbi Morgan has been starring on Our Kind of People since last year but January 18 will be the first time that primetime show brings her back to her daytime roots as Darnell Williams guest stars. Longtime ABC soap fans will remember Morgan and Williams as Angie and Jesse, those two star-crossed high school sweethearts who spent years apart when Jesse was presumed dead.

Angie raised their son, Frankie, all on her own until Jesse turned up alive and they reunited. It took years for that to happen, but Angie and Jesse were as popular the second time around as they were the first and Morgan had a flashback to those days when Williams turned up on the Our Kind of People set.

Debbi Morgan Felt Like She Was Back In Pine Valley

Although Morgan knew she would be reunited with Williams for this episode of Our Kind of People, she still wasn’t prepared for that wonderful moment when he would walk onto the set and take her back to the early 1980s when they first worked together.

“We were shooting the scene when Darnell’s character walks through the door for the first time,” Morgan told TVLine. “And it was the first time we see this character on the show, and I looked at him and shouted, ‘Jesse!’ The director had to yell cut and everyone fell out laughing. It was hilarious. I knew that wasn’t his name on Our Kind of People but I couldn’t help myself. We worked together for so many years as Angie and Jesse and that’s the first thing that came to my mind.”

If the primetime All My Children reboot ever becomes a real thing, perhaps we will see Angie and Jesse reunite again and this time when Morgan calls out ‘Jesse,” she will be calling out the right name. You can watch Our Kind of People on Tuesday night at 9 pm EST on Fox.

The Young and the Restless Spoilers: Victor Takes A Chance With Michael

The Young and the Restless Spoilers: Victoria Makes A Bid…

Bernice Emanuel Jan 8, 2022
The Young and The Restless