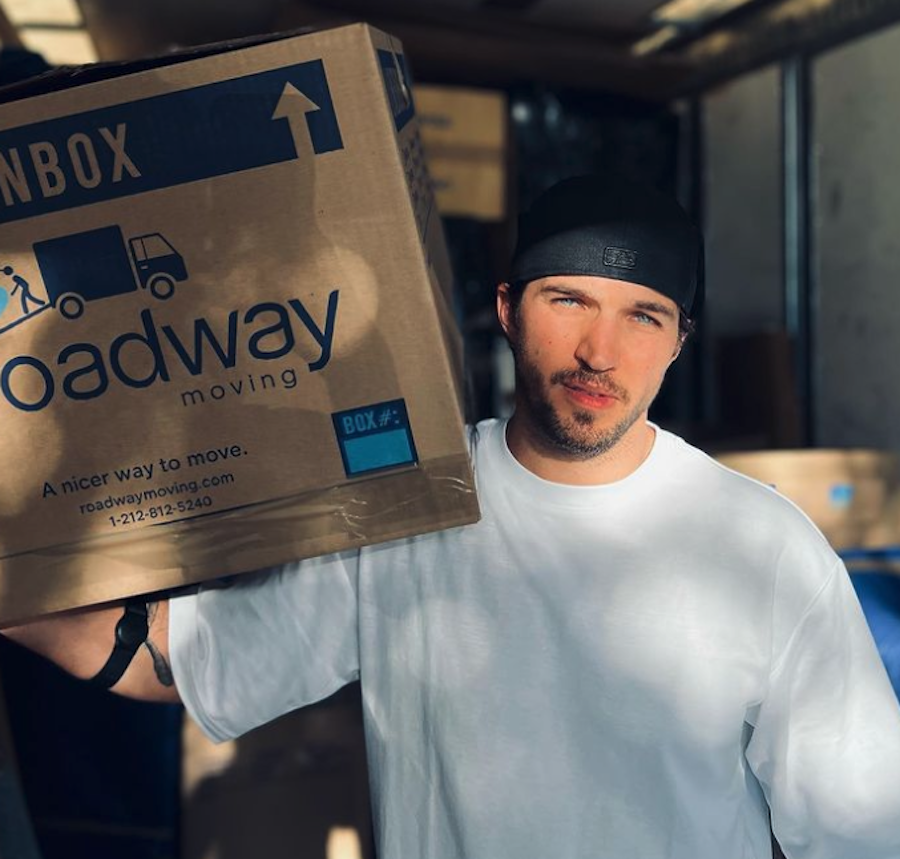 We’ve got good news for Bryan Craig fans! That’s because the General Hospital alum, who was best known for his role as Morgan Corinthos, has landed a brand new role! We’ve got all of the information that you need to know right here. Keep reading below!

According to the latest news, Bryan has landed a role in a Tubi original movie called Spread. He will co-star alongside Elizabeth Gillies, who fans might remember as Fallon on Dynasty. His character will play an ambitious, aspiring journalist. The film is set to premiere sometime in 2023.

Thankfully, that’s not the only thing that Bryan has going on in his career. According to new reports, Bryan’s new series, Good Trouble, has been picked up for a fifth season! Created by Joanna Johnson (who was also on The Bold and the Beautiful), Good Trouble is a spinoff of The Fosters and stars Maia Mitchell, Cierra Ramirez, Tommy Martinez, Emma Hunton, Sherry Cola, Zuri Adele, Beau Mirchoff, Josh Pence and Priscilla Quintana.

As many fans can recall, Bryan joined the cast during season four. He plays a character by the name of Joaquin, who is an investigative journalist that has some secrets he’s been hiding, too. This is such exciting news for him and for his fans, too!

If that weren’t enough, Bryan has more exciting news to share with his fans. The actor is starring in That’s Amore, which will be available on Netflix beginning August 25. He’s playing a character by the name of Richard. The film’s tagline reads, “After her job and relationship implode on the same day, Sofia starts from scratch – and meets a dashing Spanish chef who might be her missing ingredient.”

Now, whether or not Bryan will ever return to Port Charles remains to be seen. There’s no doubt that his fans are going to keep their fingers crossed because let’s face it – no one plays Morgan as well as Bryan does! Here’s hoping that he’s still alive. Until then, let us know what you think by leaving us a line with your thoughts in our comments section below. General Hospital airs weekdays on the ABC network. Check your local listings for times.

The Bold and the Beautiful Spoilers: Brooke Wants Steffy To Stop Her Foolish Games

The Young and the Restless Star Courtney Hope Gets Real…

British Royal News: Is The Royal Family Only Popular In The…