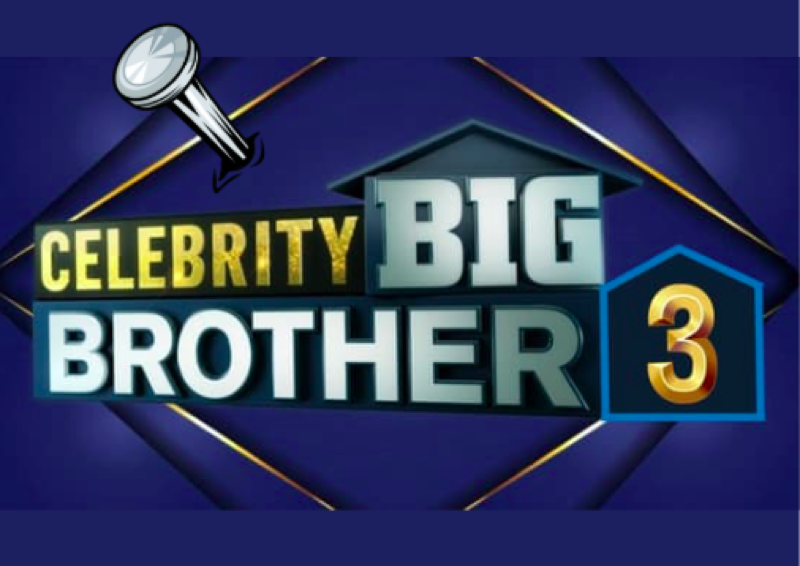 Big Brother spoilers and updates tease that CBB3 is just around the corner and yesterday, host Julie Chen Moonves teased on Twitter that the cast name release is coming soon and told BBF’s to follow CBS’ Twitter account for more updates.

In the meantime, there have been plenty of rumors about the rumored cast and some sites swear the information is correct, but CBS has not confirmed any of the cast yet.

TMZ has reported that celebrity trainer Jillian Michaels will not be on the show. Sha’Carri Richardson will not be on it either, her rep Ashley Blackwood confirmed that to TMZ. White House Communications Director Hope Hicks will be there, Meridith McGraw dismissed Hope’s involvement in a Twitter post.

Hope there are some good reality tv stars like Richard Hatch and Boston Rob Marino. It would also be nice to see NeNe Leakes, but she already denied the rumors. Lance Bass would be a good addition, along with Sean Spicer.

Nobody knows when the cast will be revealed but our guess is that they won’t officially announce it until the last minute just in case someone has a positive COVID test. The producers won’t want the stars to be excited/change their schedules, only to not be able to appear on the show.

Their celebrity casting has been great in season 1 and season 2, they usually have a decent mix – let’s hope season 3 is the same.

Who do you want to see on Celebrity Big Brother 3? Are any of the rumored house guests on your list?

General Hospital Spoilers: Alexis Davis Is Going In A New…

The Young and the Restless Alums Justin Hartley And Sofia…

Bernice Emanuel Feb 1, 2022
The Bold and The Beautiful