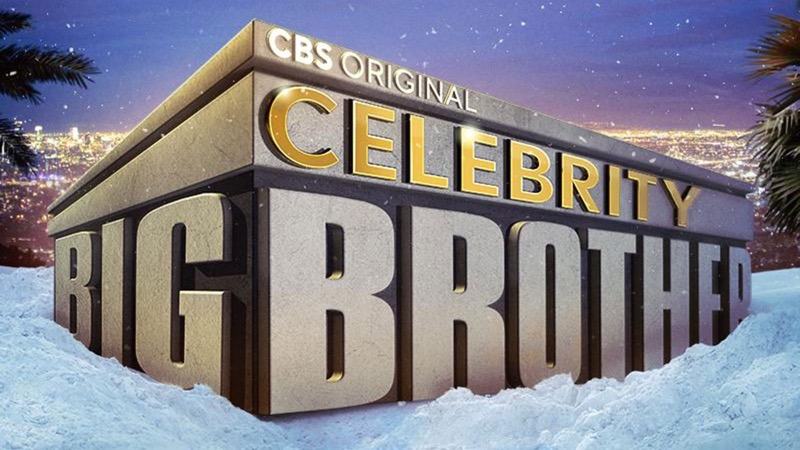 Big Brother spoilers and updates tease that CBB3 is premiering on February 2nd and host, Julie Chen Moonves, has finally revealed the long-anticipated cast for the upcoming third installment.

Lamar Odom – former American professional basketball player who was a member of the Los Angeles Lakers, and the former husband of Khloe Kardashian.

Chris Kirkpatrick – dancer, singer, songwriter, music producer, who is best known for being the founding member of NSYNC.

Cynthia Bailey – model, actress, and reality star, she is best known for appearing on the Real Housewives of Atlanta and The Cosby Show.

Chris Kattan – actor and comedian, well known for his work on Saturday Night Live, but probably best known for playing Doug Butabi in A Night at the Roxbury.

Mirai Nagasu – is a three-time, four continents medalist and became the youngest to win the US senior ladies’ title.

Toderick Hall – he became famous in the ninth season of America Idol. He has a huge following on YouTube which includes viral videos and aspires to be a role model for LGBTQ.

Teddi Mellencamp – is best known for appearing in three seasons of The Real Housewives of Beverly Hills. She is also the founder and owner of a fitness company, “All In By Teddi.”

Todd Bridges – is an actor best known for playing Willis Jackson in Different Strokes, where he is now the last surviving original actor of the show.

Miesha Tate – as a mixed martial artist she is a former UFC Women’s Bantamweight Champion.

Julie has been hinting the past two weeks at the upcoming cast and MAFS fans got it about fifty percent correct. There were rumors of the former first Survivor winner, Richard Hatch, being cast and reality star fan-favorite, Boston Rob Marino, but that is sadly not the case. Also, there were rumors that Saturday Night Live star Tracy Morgan who almost died in 2014 in a car crash, would be cast, but that is another false rumour.

Which cast member are you most excited to see in the new installment of Celebrity Big Brother 3?

The Young and the Restless Spoilers: Victor Is Playing Adam And Victoria Like A Fiddle Again

Days of Our Lives Spoilers: Jan Tries To Seduce Shawn…