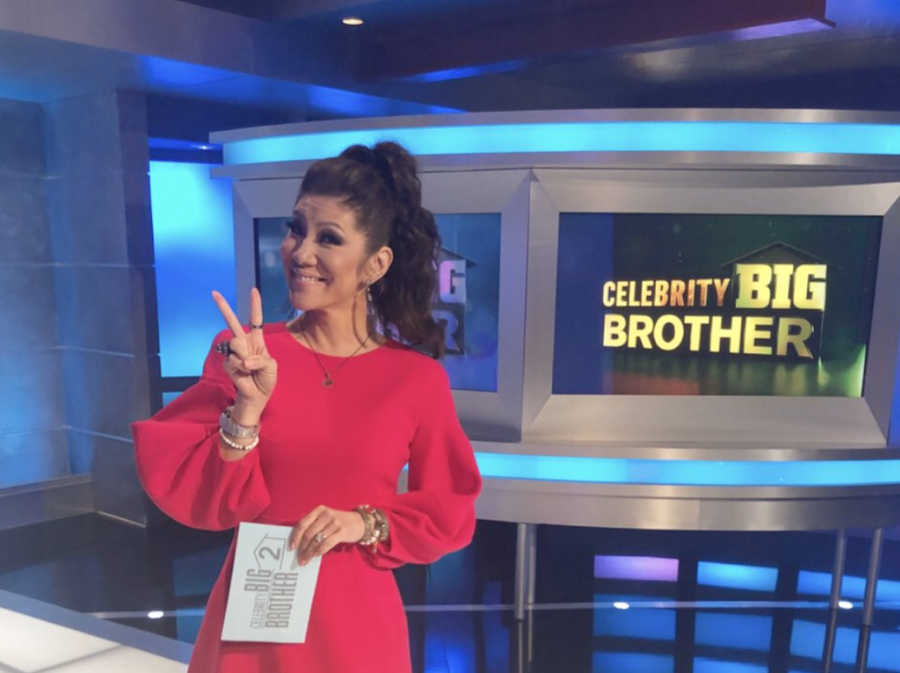 Celebrity Big Brother spoilers hint that an eviction already occurred for season 3. Well, sort of. Rumors that producers made an unexpected change in the Big Brother house for 2022 have gone viral.

Find out exactly what’s got some Celebrity Big Brother fans so upset below. And see how Twitter turned the clues into a calamity as well!

From Twitter to Reddit, social media lit up over news of an unexpected change for Celebrity Big Brother season 3. And while some mocked those upset fans, others seemed genuinely angry. But regardless of the reaction, the originator of the shift promised that the news should get taken seriously.

“OK – Here’s your breaking #CBBUS3 news that many will roll their eyes over. The backyard spiral staircase is no more,” wrote BB Gossip on Twitter. And the news got followed with the promise that the removal consists of “actual fact, not a joke.”

OK – Here's your breaking #CBBUS3 news that many will roll their eyes over. The backyard spiral staircase is no more. It has been replaced by a NON-spiral staircase. Have a good weekend everyone!! (Seriously this is an actual fact – not a joke) #bigbrother

Others quickly followed that announcement with speculation about the famous spiral staircase. For instance, Reddit promptly reacted. One fan even demanded an explanation. “Can someone explain why no spiral staircase and hallway?” questioned the Reddit Big Brother follower. “I’m upset about too much change in the foundation of the layout of the house.”

But a few dared to applaud the change. “If I am honest, I have high hopes for this redesign,” asserted one CBB fan. “I mean the house has been about the same shape and design since season 5. So I am looking forward to it!”

“Why? That’s one of the best things in that old house,” complained one critic. And the annoyed Celebrity Big Brother fan listed several reasons for feeling upset. First, that “unnecessary doorway in the kitchen leading to the bathroom. And now this. Are they trying to make it look new without having to get new?”

But others saw the humor. One even mocked an imaginary Celebrity Big Brother host announcing the so-called eviction. “@JCMoonves : “For the first time in Big Brother history, no eviction votes were cast. But someone’s still getting evicted tonight. Let’s get to the eviction. By a vote of 0-0 spiral staircase, you are evicted from the Big Brother house.”

As for host Julie Chen Moonves herself responding to the rumor? Our favorite TV host only teased the promise of an all-new cast for a new year. “A new season of #BBCeleb premieres February 2!” tweeted Julie. “New Year, new houseguests, new game.” And a new staircase?

Looking for something New? have just the thing for you 💁🏻‍♀️ a New Season of #BBCeleb Premieres February 2 at 8/7! New Year. New Houseguests. New Game. 🤗 Are you ready? 👀 pic.twitter.com/gDWcTaqowh

Tell us what you think. Will you miss the spiral staircase? Or do you feel that Celebrity Big Brother needs to change the layout for the new season?

The Young and the Restless Spoilers: Devon’s Interference With Dominic Is Making Chance’s PTSD Worse

Days of Our Lives Spoilers: Ron Carlivati Promises The Devil…