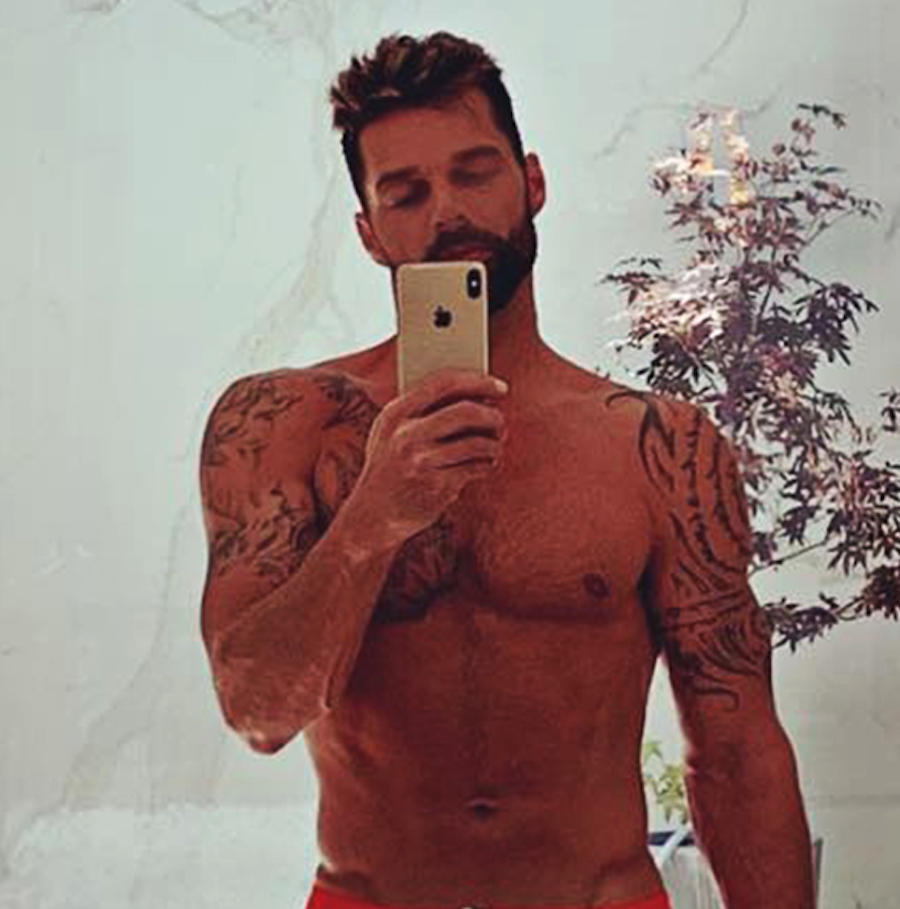 General Hospital alum Ricky Martin can breathe a little bit easier. That’s because there are new reports that say his nephew has dropped his allegations of a sexual relationship while a judge has also ended his temporary restraining order. Here’s what you need to know.

Ricky Martin, who was best known for his role as Miguel Morez on the hit ABC soap, is getting his name cleared. Earlier in the month, Ricky was hit with a temporary restraining order after his nephew claimed that he was being emotionally abusive and physically violent after the fallout of their seven- month intimate affair.

And now new reports say that during a virtual court hearing, Ricky’s nephew has “voluntarily desisted” from moving forward with the case. He also said that he no longer needed the protection order. The order was granted back in July 1 under Puerto Rico’s Domestic Violence Prevention and Intervention Law, also known as Act 54. Ricky’s nephew alleged that he was in a romantic relationship with Ricky for several months and that he had also feared his safety.

Just last week, Ricky’s attorney, Marty Singer, went on the record to deny the allegations that have been made by the singer’s nephew. He said, “Unfortunately, the person who made this claim is struggling with deep mental health challenges. Ricky Martin has, of course, never been — and would never be — involved in any kind of sexual or romantic relationship with his nephew.”

So far Ricky himself has not made any comments about the matter. He is currently filming a new movie for Apple TV+ called “Mes. American Pie” starring Carol Burnett, Kristen Wiig, Josh Lucas, Allison Janney and Leslie Bibb. Ricky was spotted on the set of the film in Los Angeles. Ricky was expected to travel back to Puerto Rico this week for his trial, but no longer needs to.

We will update you with all of the latest details as they come in. Let us know what you think by leaving us a line with your thoughts in our comments section below. General Hospital airs weekdays on the ABC network. Check your local listings for times.

Days of Our Lives News: Brandon Barash Is Enjoying His Vacation To Scotland

The Young and the Restless Spoilers: Diane Desperate To Get…

General Hospital News: Nicholas Chavez Opens Up About The…