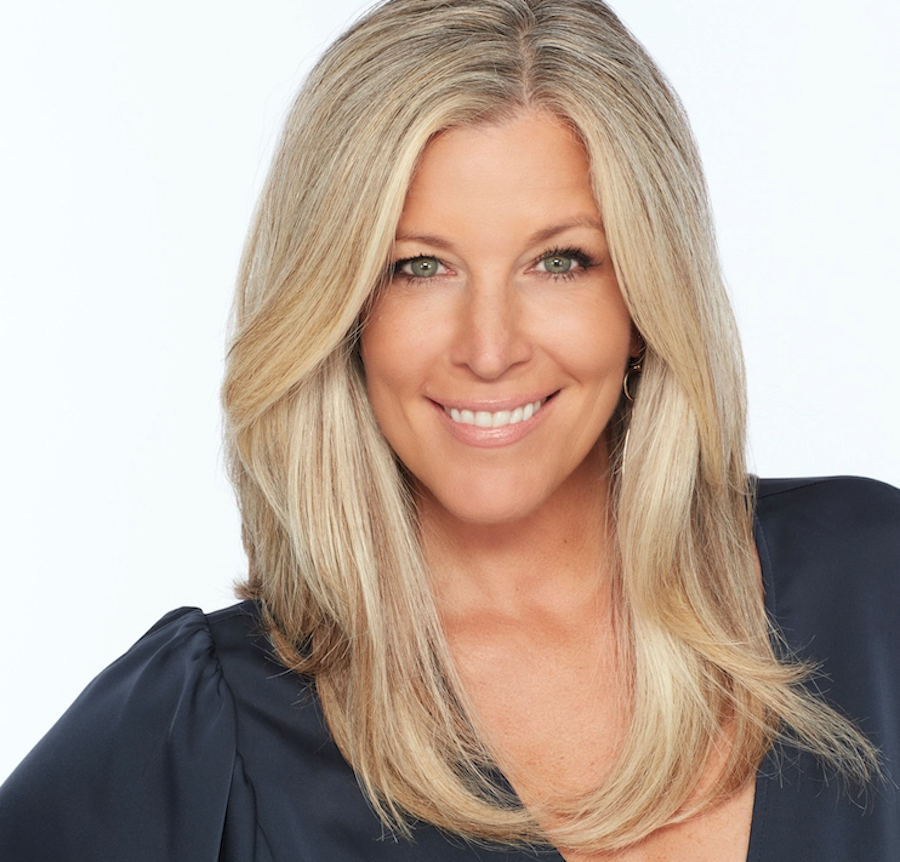 General Hospital spoilers say that fans won’t be seeing Laura Wright (Carly Cortinhos) on the canvas for some time. That’s because the actress has tested positive for COVID-19. Here’s what you need to know.

Laura took to her Twitter account to write to her fans, “Ok lots of tv time while we are on the couch with Covid – yes still feeling bad – right now we are finishing Midnight Mass. CRAZY!!! Haaaa   And yes we’ve seen Terminal List – so good!!!”

Of course, it didn’t take long at all for General Hospital fans to weigh in on the matter. Many of them wrote on social media, “I’d just like to know how GH has so many Covid cases and the other soaps don’t seem to have the problem. Unless, they don’t let the press know. It’s just odd how many cases they’ve had. I think GH was on break anyway so I don’t think they will need to recast Laura Wright. Hopefully, she’s doing better. I think Sonny & Carly are the only 2 characters they wouldn’t temp replace. They would totally shoot around them,” along with, “Because they’re not being safe outside of the studio. I constantly see the cast, out and about, sans masks, and that is why they’re testing positive at this point. I know my friend was highly safe for two years, went out for his birthday and ended up testing positive (the only one) right after, and had he not been vaccinated, he would’ve suffered worse. He’s still dealing but is grateful for the vaccine. But, yeah… the cast seem to be loose with protecting themselves outside of the studio, so it does not surprise me they’re testing positive.”

General Hospital News: Fans Weight In On The COVID-19 Outbreak

Another fan wrote, “Los Angeles has extended their mask mandate for TV/Film until the end of September so the crew are all wearing masks and the talent is supposed to wear masks unless they’re on set or they have the shields so they don’t get the line on the hair/make up from the mask. So yeah, how the hell does GH have to many outbreaks? Now also, imagine if they have this many outbreaks among VACCINATED people, what it would have been like if they didn’t have a vaccination mandate?”