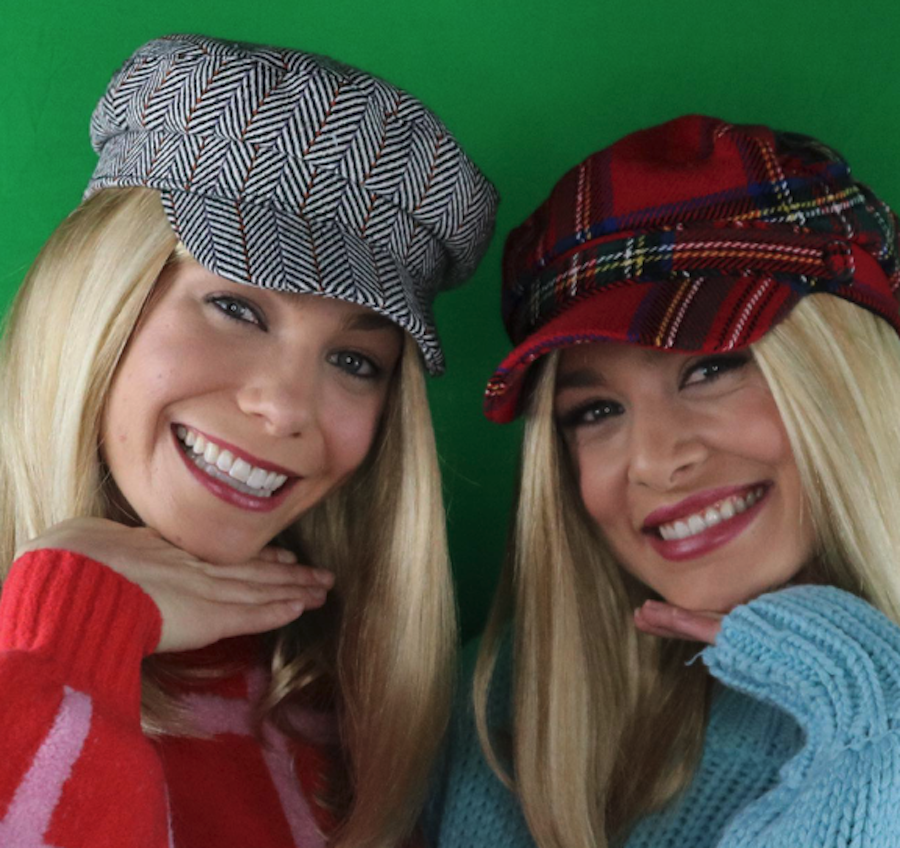 General Hospital news says that these two will always be fan favorites. Actress Chloe Lanier took to her Instagram account to pay tribute to her former co-star, Hayley Erin. Here’s what she has to say.

Sharing several throwback photos of the two of them together, Chloe wrote, “It’s my favorite day. It’s @hayleyerin13 birthday. There’s really no one else like you. Well, except me. Cause we’re the same. From finishing each other’s sentences to twelve hour writing sessions, you’re truly my favorite human. I can’t believe we went so many years without knowing the other existed. Thanks for being the Mary-Kate to my Ashley, the Matt to my Ben, the peanut butter to my jelly…. And of course, the Spring to my Autumn. You make life fun.”

That said, Chloe left the show in 2020, but came back in 2021 to reprise her role for a short time. That same year, she also starred in one episode of NCIS: Hawaii as a tourist, but has since then not added any credits to her IMDb page.

As many fans can remember, back in 2019 there was actually controversy between Chloe Lanier and Days of Our Lives star Camila Banus. An online debate was sparked after Days of Our Camila suggested that actresses of Latina heritage are yet to be recognized by the academy. Chloe responded by saying that the awards are given out based on talent and that the voting system is fair. Camila stood her ground while Chloe was forced to deactivate her Twitter account following quite a backlash that she received from her online fans and followers.

It’s without a doubt that fans do miss seeing Chloe Lanier on the canvas and would love to see her back on the show sooner rather than later. Plus, we have a feeling that someone like Nelle would sure give Esme a good run for her money, right?

The Bold and the Beautiful Spoilers: Deacon’s Endgame With…

Bernice Emanuel Jan 23, 2022
The Bold and The Beautiful

The Bold and the Beautiful Spoilers: Brooke’s Guilty…