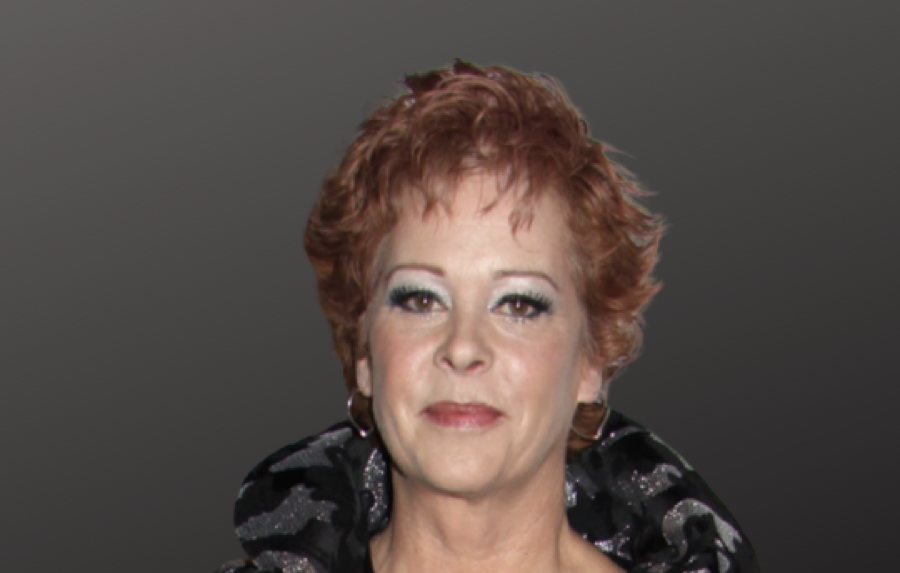 Soap vet Lisa Brown passed away on November 24 after a brief illness. Lisa was 67 at the time of her death. Brown was born on August 2, 1954, and made a name for herself on not only Guiding Light but As The World Turns as well.

Brown made a huge impact when she joined Guiding Light as Nora Reardon in 1980. However, Brown originally auditioned for the role of Morgan Richards (Kristen Vigard) who became her rival for Kelly Nelson (John Wesley Shipp). Brown also played Iva Snyder on As The World Turns. After her roles ended Brown was an acting coach for both soaps. Brown appeared in the lead role of Broadway version of 42nd Street in the early 80s. Other daytime work includes a short stint as a corrupt FBI agent on Loving in 1995. Brown has been described as an inspiration to work with.

Brown was an accomplished dancer who moved to New York after graduating from high school to pursue a stage career. Brown starred in several Broadway productions such as Pat Joey in “The Best Little Whorehouse In Texas.” Robert Newman (Josh Lewis GL) commented on Lisa’s death by saying, “I was greatly saddened to hear of the sudden death of the great Lisa Brown. When I first joined the show in 1981, Lisa was pretty much the center of everything. A real whirlwind. Her work with the late Michael Tylo was fantastic. I particularly have fond memories of Nola’s fantasies …Wizard of Oz, Casablanca, etc. I don’t think I was ever a part of those fantasies, but I remember watching them being taped in the studio and she was just amazing.” Newman also commented on being blown away by Lisa’s acting performances.

Martha Byrne said of Lisa, How blessed were we all are to have Lisa share her immense talent with us for decades… She was my friend since I was 15 years old from the day Doug Marland (Writer, As The World Turns) introduced me to my ‘mother’. Lisa was my mentor, mother, sister and so much more for my entire life. As a scene partner she was always present and full of creativity. As a writer and director her instincts were second to none. I will miss our daily calls about our families, our careers and everything in between. For the fans, she loved and respected you all more than you will ever know. She loved entertaining you and her appreciation for your support was immeasurable. We are devastated at the loss of an incredible woman.

Clearly, Lisa was well thought of among her colleagues and will be missed by them all. Our thoughts are with Lisa’ family as they deal with her unexpected passing.

The Bold and the Beautiful Spoilers: Taylor Not Ms. Fix-It, Krista Allen on Friend Zoning Ridge

The Young and the Restless Spoilers: Chelsea and Sally…