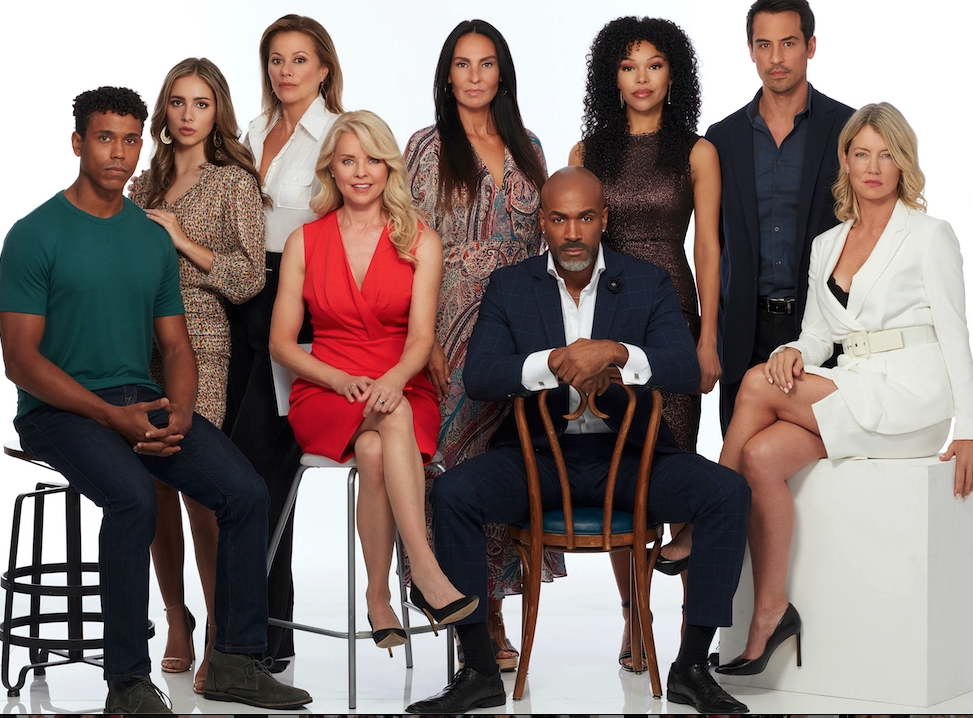 When it comes to the world of daytime television, it’s safe to say that fans have seen it all, especially when it comes to the good, the bad, and the downright ugly. However, it seems like there are some soaps that come up on top, especially when it comes to all of the drama they manage to deliver. In fact, one poll suggests that all the twists and turns that fans have seen in the fictional town of Port Charles might be the reason why General Hospital won Outstanding Drama at the Daytime Emmys this year – and deservingly so, too. Here’s what you need to know.

According to the latest edition of Soap Opera Digest, it seems like both fans and critics alike agree that General Hospital is the top soap right now. That’s because over 39 percent of respondents believe that Port Charles deserved their big win at this year’s Daytime Emmy Awards. Following General Hospital from close behind is Days of Our Lives with 37 percent of the vote. Meanwhile, only 15 percent of viewers believed that The Young and the Restless deserved the top spot at this year’s ceremony while 9 percent said Y&R’s sister soap, The Bold and the Beautiful deserved top billing.

The results are quite interesting seeing how The Young and the Restless is still the top rated soap compared to the other four daytime television shows. The Bold and the Beautiful has been holding steady in the second stop while General Hospital is third and Days of Our Lives is fourth. Clearly, soap fans know what they love and they also love what they know, right?

Which Soap Comes Out On Top?

That said, it looks like General Hospital hasn’t lost out that much when two of their top stars – Ingo Rademacher and Steve Burton were forced to leave the show back in the fall of 2021 when they refused to comply with the ABC network’s vaccine mandate. However, the shift in ratings might change now that Steve Burton has joined Days of Our Lives’ spin-off show, Beyond Salem. Watch this space as we have a feeling that a lot of General Hospital fans will me making the shift to the NBC network just so they can see their beloved Steve on the canvas again!

The Young and the Restless Spoilers: Nick Heads Back To Newman – But Refuses To Let His Guard Down

The Bold and the Beautiful Spoilers: Finn Decides To Make…

General Hospital News: Ingo Rademacher Has Been Totally Off…

Bernice Emanuel Jul 8, 2022
The Young and The Restless

Taylor Hancen Rios Jan 16, 2022
The Young and The Restless

The Young and the Restless Spoilers: Adam Kicks Sally To The…