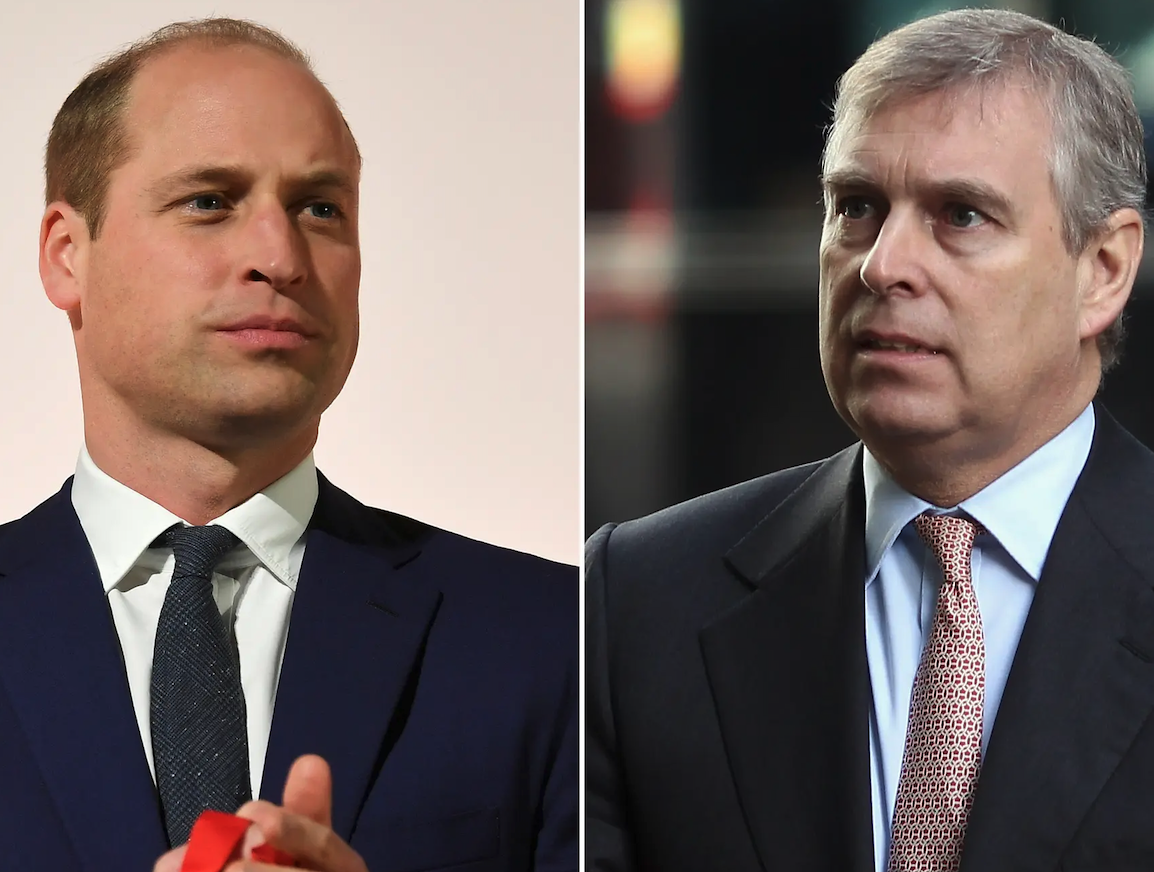 British Royal News says that Prince William has no time for excuses. There’s a new report that suggests the Duke of Cambridge is being urged to completely push out his wayward uncle Prince Andrew from the royal picture altogether. That’s because his close friends are telling him that the Duke of York is too toxic for the monarchy and that his presence will just do more harm than good. Here’s what you need to know.

According to new reports, William is taking a page out of his father Prince Charles book by saying that the best way to insure the survival of the royal family is if it’s slimmed down as much as possible. That means there won’t be any room for Prince Andrew or his two daughters Princess Eugenie and Princess Beatrice in the future.

One source close to the situation even put it this way, “He feels very strongly about this and if it had been up to him he would have pushed for things to have happened a lot faster than they did. He has strong views on the Duke of York and believes his insistence in trying to cling on to a public role is highly dangerous for the institution. He would have cut him loose a long time ago if it had been up to him.”

And while William is completely aware of the fact that it’s Queen Elizabeth who is keeping Andrew by her side, he still thinks that Andrew needs to be pink slipped altogether. The tipster said, “But honestly I think he just wishes he would vanish from public view,” but also added that he “understands that when it comes to mother and son the situation is complicated.”

So far Buckingham Palace has not made any comments about Prince Andrew’s future although at this point it’s doubtful that anything will be said. Now, whether or not Prince William will be successful in pushing his uncle out the door remains to be seen as well. Watch this space.

The Bold and the Beautiful Star Denise Richards Joins OnlyFans

The Bold and the Beautiful Spoilers: Taylor Wants Steffy To…

Bernice Emanuel Dec 19, 2021
The Bold and The Beautiful