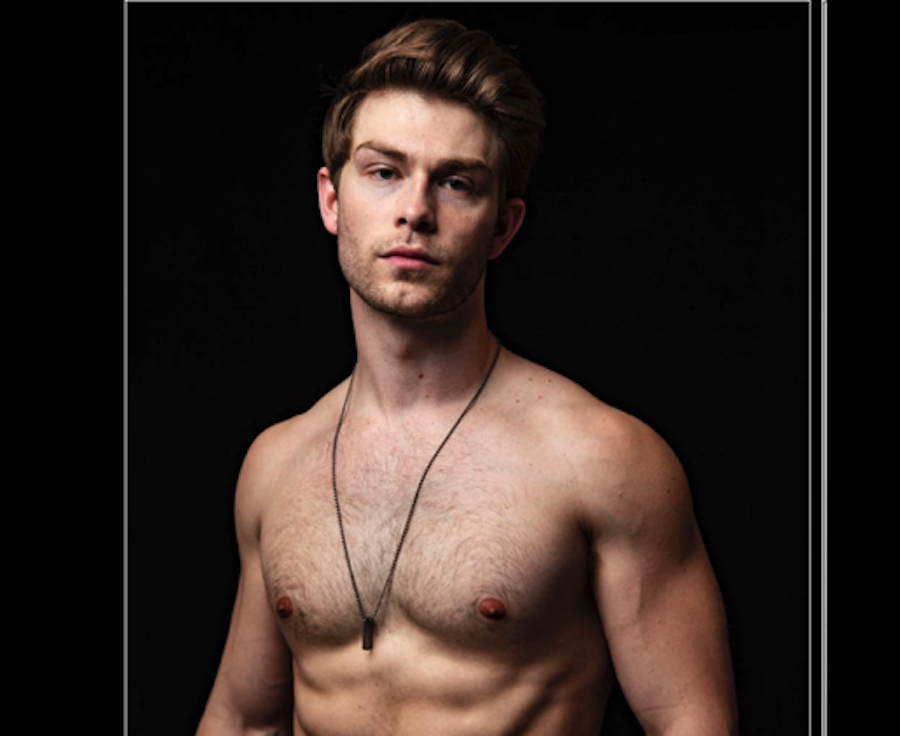 Well, hello there zaddy. General Hospital spoilers say that there’s a new face in town and this is one that you are going to want to pay particular attention to. There are new reports that say actor Evan Hofer has landed a new role in Port Charles and of course, everyone wants to know all of the exciting deets! In fact, there are some people who already think that he might be Steve Burton’s (e-Jason Morgan) replacement. Oh boy. Here’s what you need to know!

According to the latest issue of Soap Opera Digest, it looks like Evan’s character Dex may be someone with or without a past. While he’s going to approach Sonny Corinthos (Maurice Benard) with the hopes of landing a job, there’s some speculation already that he might have arrived in Port Charles with an agenda. That, or he could be working for one of the rival crime families and is trying to infiltrate from within.

That said, Maurice Benard already has great things to say about Evan! “This guy is on the money,” the Emmy winner tweeted about his new co-star. Evan replied with, “Thank you for your guidance! I couldn’t ask for a better mentor (and boss).”

Of course, it didn’t take very long for General Hospital fans to respond to the news. Many of them took to social media to write, “It sounds like this guy is going to be Sonny’s right hand man which means he might be the new Jason Morgan in town. I’m liking this already,” along with, “While there’s no way that anyone could ever replace Steve Burton, I like where this is going. The soap needed some fresh blood on the show.”

Another fan wrote, “This guy sounds like he is picking up exactly where Jason Morgan last left off. Obviously Sonny needs someone in his life, and it looks like this guy could be his young protegee. I’m looking forward to learning more about Dex.”

The Young and The Restless Star Michelle Stafford Reveals What Winsor Harmon Once Made Her Eat!

Bernice Emanuel Jun 15, 2022
The Young and The Restless

Bernice Emanuel Dec 30, 2021
The Young and The Restless