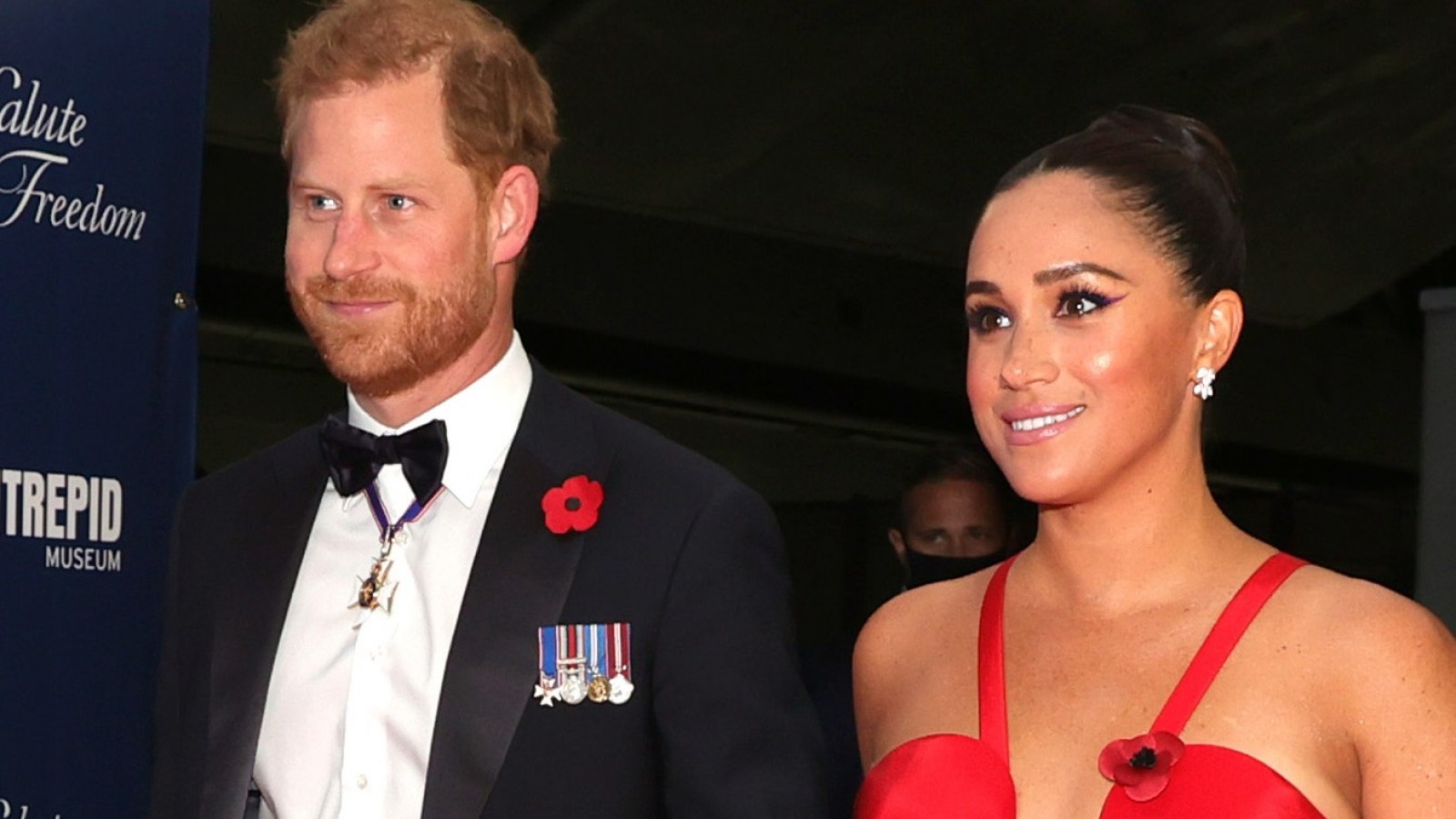 It looks like everything that Prince Harry had to say, he said it to Oprah. There’s a new report that suggests the Duke of Sussex might be done throwing his royal family members under the bus as his upcoming memoir won’t be the burn book that everyone is hoping for it to be. Here’s what you need to know.

According to new reports, Harry is done ‘attacking’ his family, or at least talking about them in public. That’s because he doesn’t want to add more friction between him and his family members, including his grandmother, Queen Elizabeth. Royal expert and author Omid Scobie said during the Royally Obsessed podcast: “Harry really is going out of his way to make sure that there isn’t material in there that can be seen as negative towards the Queen or her reign in any way whatsoever.”

Scobie added that Harry intends to “celebrate” Queen Elizabeth’s life and their relationship in his book.

“I think as much as the press wants this to be a burn book and an attack on the institution, this is more just about his story,” Scobie shared.

Even though Prince Harry’s first book won’t hit bookshelves until October 2022, his family members are supposedly very concerned about what it might contain. Prince Harry has made it no secret that things have been rather strained between him and his brother Prince William ever since he began his relationship with Meghan Markle. What’s more, Harry also admitted in his epic interview with Oprah that his father Prince Charles had cut him off, both emotionally and financially.

Some critics believe that the book could threated Charles’ reign as the future King of England. Some family members are even experiencing “anger and disappointment” over the book. One source even told Britain’s The Sun that the news of the book couldn’t come at a worse time for Queen Elizabeth. One source said,  “She is incredibly tired. The announcement of Harry’s book, and the new claims that he could release four books, are the last thing she needed.”

Meghan Markle To Finally Launch Her Spotify Podcast This Summer

The Young and the Restless Scores Another Victory In The Ratings: Ashland Locke Storyline On Fire

The Young and the Restless Spoilers: Kyle Wants To Take…

The Young and the Restless Spoilers: Dominic’s Medical…