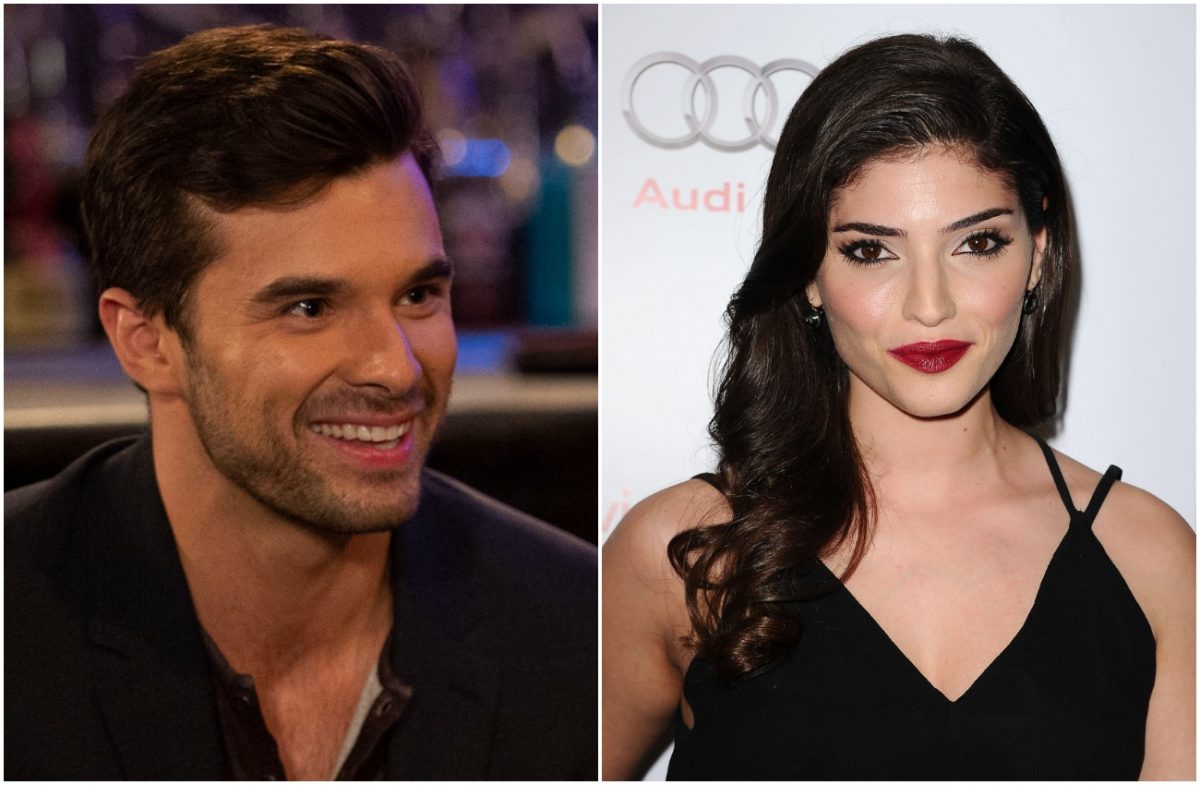 General Hospital spoilers say that there’s no doubt in anyone’s minds that the hottest couple in this fictional town of Port Charles has got to be Harrison Chase (Josh Swickard) and Brook Lynn Quartermaine (Amanda Setton). Luckily, Josh Swickard recently gave fans a little insight into their relationship. Here’s what he has to say.

Speaking to Soap Opera Digest in a new interview, Josh says that he’s been quite pleased and surprised by the reaction that he’s gotten from General Hospital fans about the Chase and Brooke pairing. He put it this way to the publication, “There are so many moving parts with a soap pairing; there has to be natural chemistry, it has to be written for, the fans have to like them. There are so many things that are just out of our control. So, when you start a new pairing, you kind of go into it going, ‘Well, we’ll see what happens.’ And thankfully, Amanda’s [Setton, Brook Lynn] a star, and we love working together, and the fans liked it and the writers wrote for it and the stars aligned! So, we’re very thankful that we get to have a little run on the show together.”

If that weren’t enough, Josh also opened up about another huge goal that he has and that’s to return Bailey back to Maxie Jones (Kirsten Storms). Speaking about that storyline, he said, “ “Yeah, that’s a hard moment. His goal is just to be there for Brook Lynn, but what he maybe didn’t realize is how much he was enjoying playing house and being a dad. Yes, the goal was to get the baby back to Maxie but now that that’s happened, it’s just what you said, bittersweet, because with the little family that kind of grew, the fake family, the feelings were real.”

Josh also said that he loves working with the youngest cast member of the set of the soap right now! “You’d think I’d get sick of babies; I go away to work and I just miss my own, and then I get to work and get to hold a different one! Normally, when you work with babies, there’s a little bit of an eye-roll, like, ‘Oh, gee, how long are we going to be there?’ But with the baby who plays Bailey, it’s a joke — the adults blow more takes than the baby! The baby is perfect in every way. I love working with Bailey.” he said.

The Bold and the Beautiful Spoilers: Rodney Van Johnson…

Taylor Hancen Rios Nov 15, 2021
The Bold and The Beautiful

The Bold and the Beautiful Star Denise Richards Opens Up…

Bernice Emanuel Jul 2, 2022
The Bold and The Beautiful

General Hospital POLL: Should Wes Ramsey Come Back As Jason…