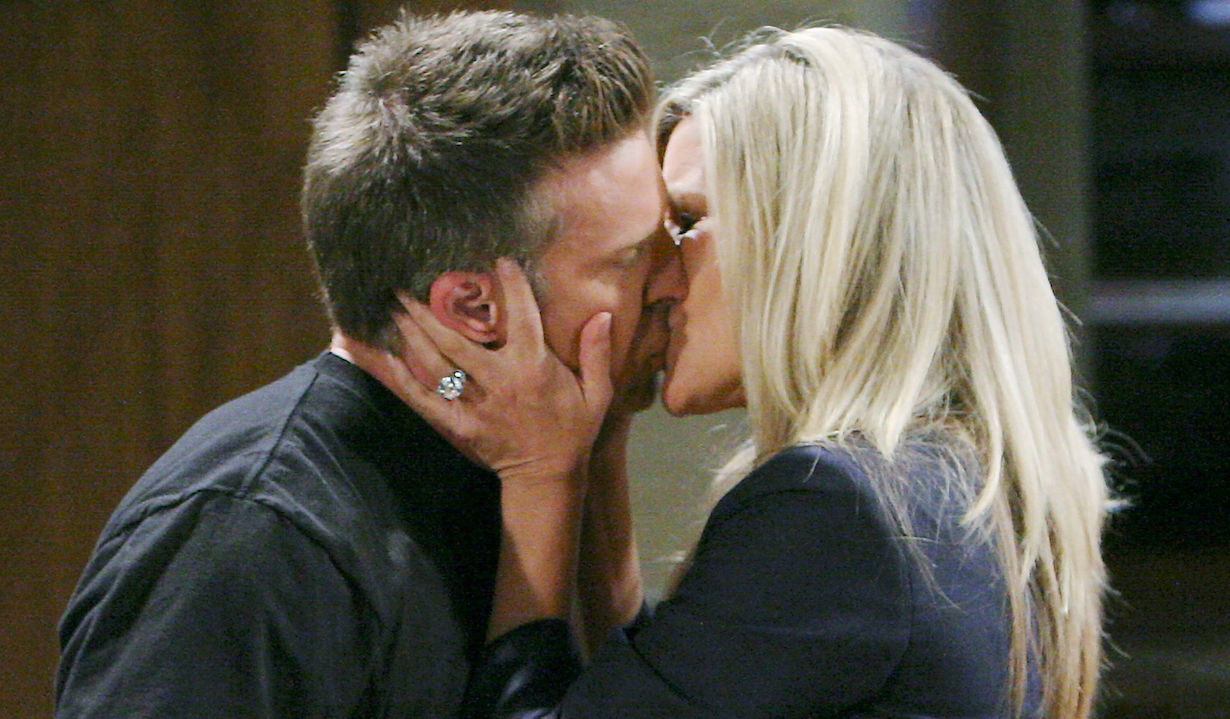 General Hospital spoilers say that things surely would have looked a lot more different for Carly Corinthos (Laura Wright) if Jason Morgan (Steve Burton) were around. Keep reading below for all of the spoilers you need to know.

General Hospital Spoilers: Would Carly Be Hitting The Sheets With Jason Morgan Is He Were Still In Port Charles?

As many General Hospital fans know by now, Carly caught her estranged husband Sonny Corinthos (Maurice Benard) in bed with the other woman in his life, Nina Reeves (Cynthia Watros). And while viewers agree that Carly has every reason to be upset, some people believe that she would be less upset if Jason Morgan were still around. In fact, some even believe that Carly would be hitting the sheets with Jason too. And that’s not because she would want to get revenge on her husband, but because she might have been in love with her ‘best friend’ as well!

Of course, it hasn’t taken very long for General Hospital fans to weigh in on the matter. Many of them took to social media to write, “This all started with Carly being a B***H to Nina when she called to inform her of Sonny being alive and well. And considering she claimed Jason as the love of her life , we know she would be with him seconds after finding Sonny in bed with Nina if Jason wasn’t MIA, I don’t say dead since as usual no body,” along with, “Sonny and Carly are the Ridge / Brooke of GH. Can’t invest in any of their breakups because we all know they’re going to get back together for the 547th time. But let’s face it, she would be running to Jason if he were still here.”

Another fan wrote, “If Jason Morgan were still alive or even if he were still in Port Charles, Carly would not even be worried about Sonny and Nina in bed together because she would be too busy having sex with Jason. There’s no doubt in my mind that it would happen. It’s just too bad that Steve Burton is no longer on the show.”

Bernice Emanuel Jul 24, 2022
The Bold and The Beautiful

The Bold and the Beautiful POLL: Is Sheila Going To Get Even…