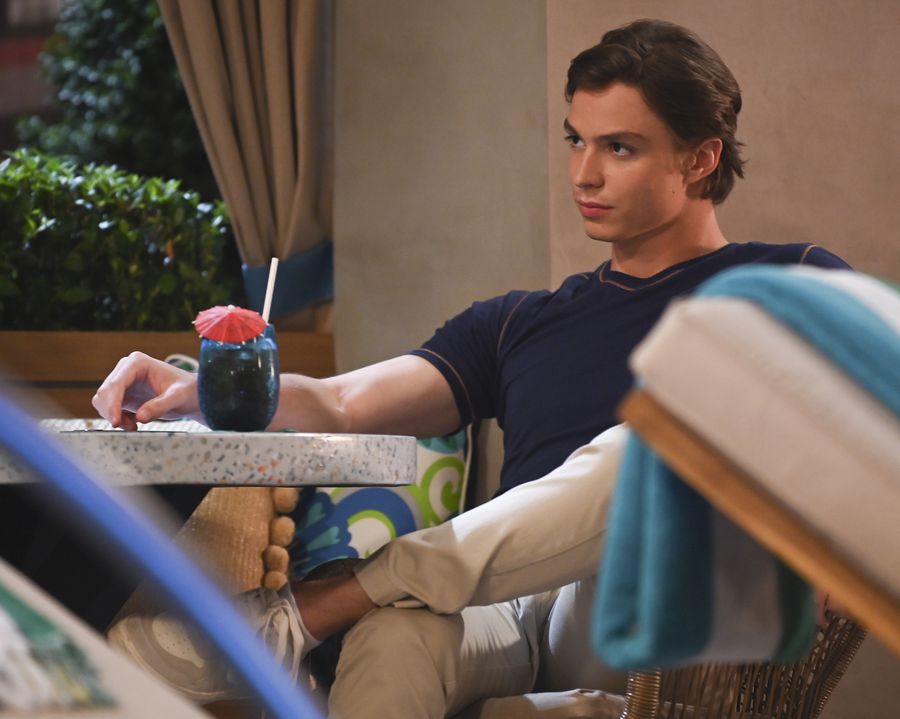 General Hospital (GH) spoilers and updates reveals  Nicholas Chavez has scored a new gig. Does this mean that Spencer Cassadine, Chavez’s GH character, will be leaving or recast?

News recently broke that Nicholas Chavez had scored a movie role. The questions immediately rose, is Chavez leaving G.H.? Will Spencer disappear or be recast? Chavez was quick to respond to fans’ concerns saying that he was not leaving the show. Chavez is in a feature film that will not take away from his time as Spencer. Chavez says the ABC studio is 45 minutes away from the movie study so he will have no trouble doing both roles. Spencer will continue to argue with his father over his marriage and all things Cassadine without leaving town. While Spencer is finishing his time in Spring Ridge, Nicholas will be taping a movie entitled, “Crushed.” Will Spencer be out of Springridge and home soon? When will Nicholas’ new movie be released?

GH – Let’s Talk About The Project

General Hospital’s Chavez’s movie, “Crushed” is considered a “coming of age” production. “Some of his co-stars in the movie include Lisa Yamada (All of Us Are Dead), Brenna D’Amico (Chicken Girls), Matty Cardarople (Free Guy), and Bebe Wood (The Real O’Neals).” The film is in production and the filming has already begun. In the film, Bebe Wood plays a high school student named Kate who is interested in Chavez’s character, Jason. Unfortunately, things get a little out of hand when Kate tries to get with Jason on a school trip. Will Kate ever get her man? What will happen between Kate and Jason that makes things turn bad?

General Hospital – Where Does This Leave Spencer?

General Hospital’s Spencer has no idea that his girlfriend, Esme Prince (Avery Kristen Pohl) is the daughter of the serial killer, Ryan Chamberlain (Jon Lindstrom). Esme has the potential to be a psychotic attacker. Is Spencer safe with Esme around? Could Esme increase her plans to get rid of Trina Robinson (Tabyana Ali) from Spencer’s life? Esme is nothing but a golddigger who is after Spencer’s money. Money that he currently doesn’t have and Ava Cassadine (Maura West) controls. Will the truth about Esme come out before it’s too late for Spencer and Ava?

Esme could prove very dangerous, especially if she can get Ryan out of Spring Ridge. Will the serial killer be turned loose on Port Charles again? How many casualties will there be this time? When will Spencer learn the truth about his girlfriend?

Taylor Hancen Rios Nov 20, 2021
The Young and The Restless