The Young and the Restless Spoilers: Nick Becomes Rey’s Competition, Not Adam? – ‘Shick’ Is Back! 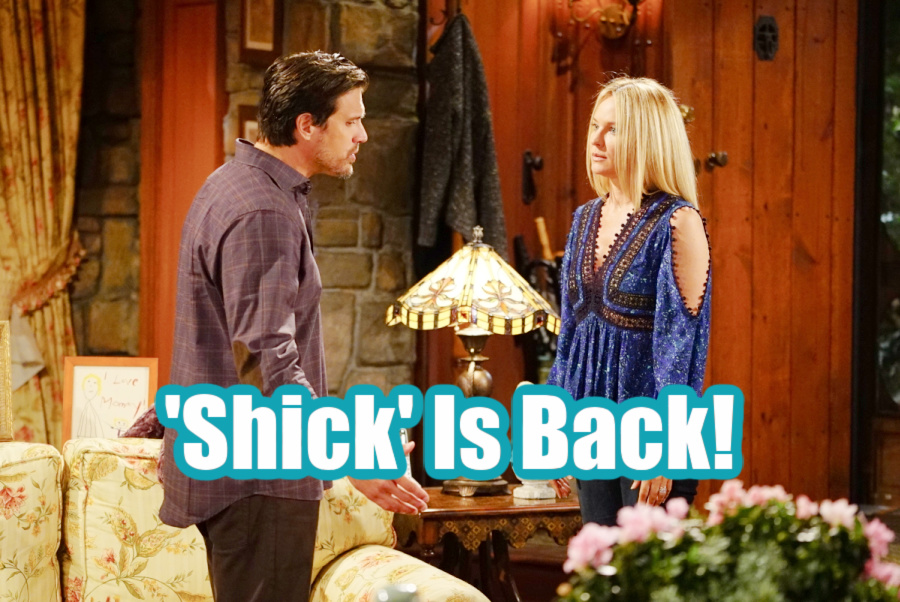 The Young and the Restless spoilers document that Rey Rosales (Jordi Rosales) allows himself to be thrown off-course by Adam Newman (Mark Grossman). That is understandable, considering Sharon Rosales’ (Sharon Case) tortured history with Adam and his inexplicable need to defend him through today.

But Y&R may have teased an epic twist in the recent past. As devoted fans recall, Nick Newman (Joshua Morrow) was at Crimson Lights earlier this fall. The one-time Shick shared a few hours at the coffee house where they spent many significant moments during their high school days and later served as co-owners while they were a married couple.

Rey is close with Nick, who is splitting from Phyllis Summers (Michelle Stafford). Phick could be over, which might make Nick, rather than Adam, Rey’s competition.

Young And The Restless Spoilers – Phick Problems Were Forced

Phyllis had zero plans to split from Nick. But the Ashland Locke (Richard Burgi) search led to mega family conflict. It did not have to be that way but Victoria Newman Locke’s (Amelia Heinle) response to her brother’s selfless attempt to help her and Victor Newman’s (Eric Braeden) shielding of his to-be son-in-law bothered Nick tremendously.

An undercurrent was building between Nick and Phyllis while the above was playing out. Phyllis sensed it immediately. Nick dismissed her concerns but was performing early damage control without realizing it.

Young And The Restless Spoilers – Rey Rosales Was A Rival

Rey and Nick did not get along at first. As viewers recall, Nick’s protective stance over Sharon has persisted even though they have not been married in many years.

Nick did not trust Rey, partially because he initially presented a false cover when arriving in Genoa City, Wisconsin. That was necessary as part of his assignment.

But the eventual reveal had Rey attempting to gather intel on Victor as part of Christine Williams’ (Lauralee Bell) efforts to prove the Moustache was involved in nefarious money matters. No conclusive proof was able to be gathered, grudges were overcome, and Nick endorsed Shey.

Young And The Restless Spoilers – Sharon Rosales Is Not Secure

Sharon is more secure in herself than she arguably ever has been. But like Rey, she knows that Shey has issues.

The problem remains Adam, which is where Rey is again looking. But Nick’s release of Phick suggests that he will confide in Sharon.

So, a plausible rekindling of Nick’s connection with Sharon exists. Rey does not recognize that potential but will.

Days of our Lives Comings and Goings: Evil and Devilish Halloween Returns

Bernice Emanuel Dec 29, 2021
The Young and The Restless

The Young and the Restless Honors Christian LeBlanc With…