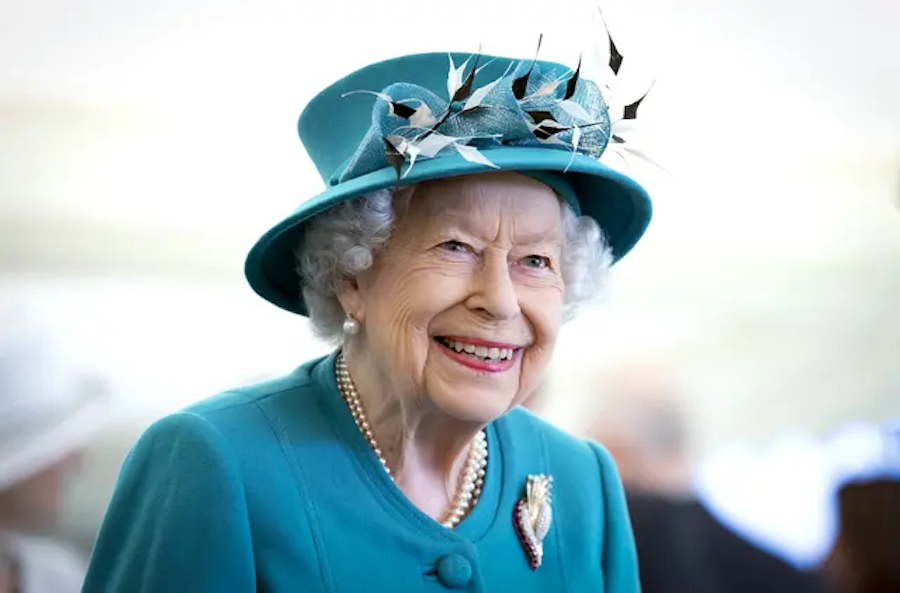 British Royal Family news says that she’s someone who doesn’t often comment about what is going on in the political world, but you better believe that Queen Elizabeth is sure paying attention to it. There are new reports that say the Queen has decided to postpone a diplomatic reception amid the ongoing crisis in Ukraine. However, sources add that the decision is unrelated to the monarch’s COVID-19 diagnosis. Here’s what you need to know.

Buckingham Palace has announced that Queen Elizabeth decided to postpone a diplomatic reception that was initially scheduled for March 2 at Windsor Castle.

“The Queen has accepted the Foreign Secretary’s advice that the Diplomatic Reception at Windsor on Wednesday 2nd March should be postponed,” reads the statement.

As many royal fans know by now, the UK’s  longest-reigning monarch fell ill weeks after reaching her historic Platinum Jubilee of 70 years on the throne earlier this month. The Queen is understood to be triple vaccinated, but she had been on doctors’ orders to rest since mid- October after canceling a run of engagements and spending a night in hospital undergoing tests.

So far Buckingham Palace has not made any additional comments about the matter but that hasn’t stopped royal fans from taking to their social media accounts to express their concern about the queen’s health. We will definitely update you with all the latest details as they come in.

The Young and the Restless Spoilers: Chelsea Wants What She Can’t Have – Sharon Fights To Keep Rey