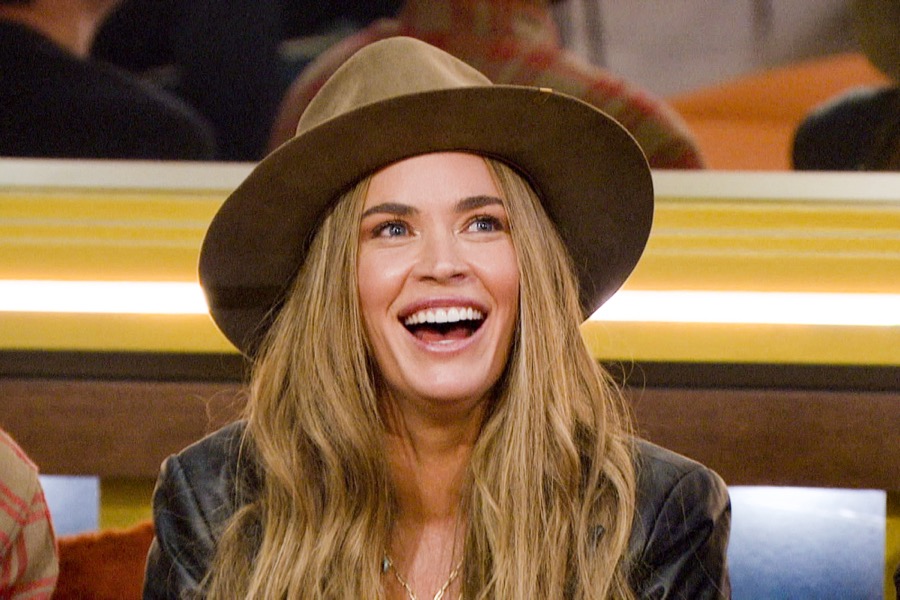 Celebrity Big Brother 3 reveals with a famous last name, there’s no doubt that a lot of people are curious about Teddi Mellencamp and the life she led before becoming a household name thanks to her participation on “The Real Housewives of Beverly Hills.” Teddi is the daughter of legendary singer John Mellencamp. And while there’s no doubt that growing up with a chart topper father certainly had its perks, Teddi has made a name for herself as not just a reality television personality, but as a model, actress, fitness trainer and social media star.

While Teddi is someone who wears a lot of different hats, she’s also a self-professed “accountability coach” and is the founder and owner of “All in by Teddi” which is a lifestyle and fitness company. However, her company has gotten criticized for its lack of transparency, untrained health coaches, and extreme methods. According to the Daily Beast, some people have criticized the program by saying, “They don’t let you know the menu before you start. When you are living on 500 calories, your body is depleted,” along with, “But then pairing it with 60 minutes of cardio a day—it’s even worse. You also are not told the exact meal plan until you make your payment. And if you quit or slip up, they will drop you immediately without giving you your $600 back.” If that weren’t enough, there were also some reports of major side effects because of the program.

In response to all of the criticism, the All in By Teddi company released a statement that said, “Applications received from potential new clients with a known history of past eating disorders are only reviewed following confirmation that the individual has been in a successful recovery for quite some time, and from there, participation in the program is determined.”

And while Teddi has managed to brush off some of that controversy, these days she has a weekly podcast called Teddi Tea Pod, in which she talks about trends, entertainment, family life and current events. She’s also married to Edwin Arroyave, who is the CEO of a security company. Together, they have three children, a son named Cruz and two daughters named Slate and Dove.

Teddi has made it pretty clear that she’s excited to appear on the third season of Celebrity Big Brother. She recently shared a clip of herself on Instagram in which she jokingly said, “Me walking from one side to the hotel room to the other during quarantine for CBB.” It sounds as though she’s ready for the confined space and the not so confined drama of Celebrity Big Brother!

Days of Our Lives Spoilers: Linsey Godfrey Opens Up About Returning To Salem

The Young and the Restless Spoilers: Sharon Settled For Rey – Time To Move On With Chelsea?

The Bold and the Beautiful Spoilers: Sheila Carter Is Going…

General Hospital Spoilers: Jon Lindstrom Opens Up About His…

The Bold and the Beautiful POLL: Is Brooke Getting A Little…