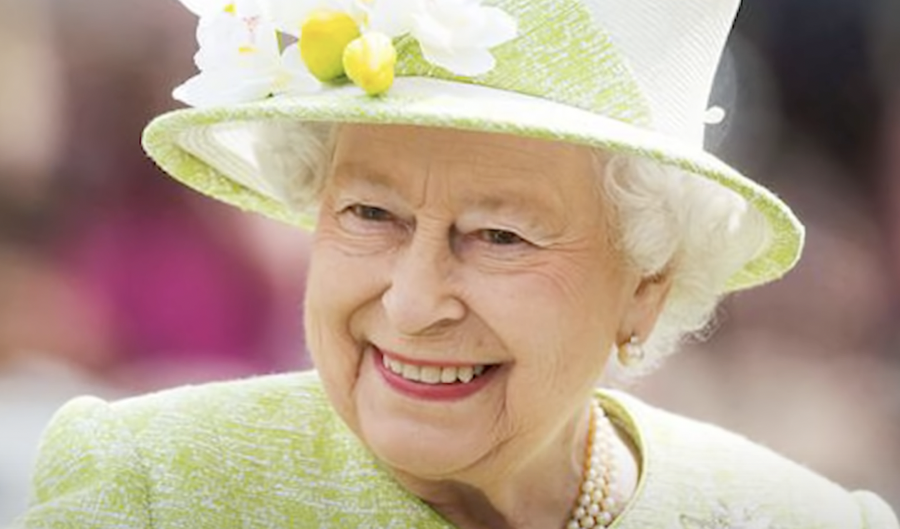 Nylah Burton a journalist has sparked fury after she joked that the Queen of England should have died in place of Betty White. A freelance journalist who has written for such publications as the Bustle and The New York Times, Nylah Burton, had to delete her Twitter account after she made some not so funny jokes on her social media feed.

Keep reading and we’ll fill you in on the details.

Burton Suggested, ‘Why Not Queen Elizabeth?’

Burton originally tweeted on December 31; “BETTY WHITE IS DEAD?!? Why couldn’t it have been Queen Elizabeth.” And it seems she may not have been prepared for what was to follow. Of course, she must not have gotten the message soon enough because, according to The Sun, she repeated her views again later Friday evening.

She apparently responded to one of her critics, saying, “Why not Queen Elizabeth?? The universe took the wrong old white lady smdh.” After being hit with backlash over the comments the journalist first made her account private before deleting it altogether soon after.

Burton, who has written for several reputably outlets such as Business Insider, Huffington Post, and Yahoo News could not have been prepared for the fury she encountered with many readers viewing her position as vile and hateful.

Even conservative commentator Piers Morgan had something to say, commenting, “Delete this, you disgusting piece of work.” Another commenter, Leigh Keystone, chimed in saying, “Just snuck in as the most vile and offensive tweet of 2021,” adding that the tweet was of “pure nastiness and hate.”

The barrage wasn’t finished as another commented, “You have to feel sorry for these people and their supporters that think such tweets are acceptable” referring to the comments as the “mental illness and hate of leftism.” Nylah Burton usually writes about topics involving social justice and identity politics, but it seems she must have been on the sauce on Friday.

The fury was nor over as more commenters broke in with scathing remarks such as one by Chris Sauve, who suggested the journalist delete her account while, yet another commented that the writer’s career was already over. 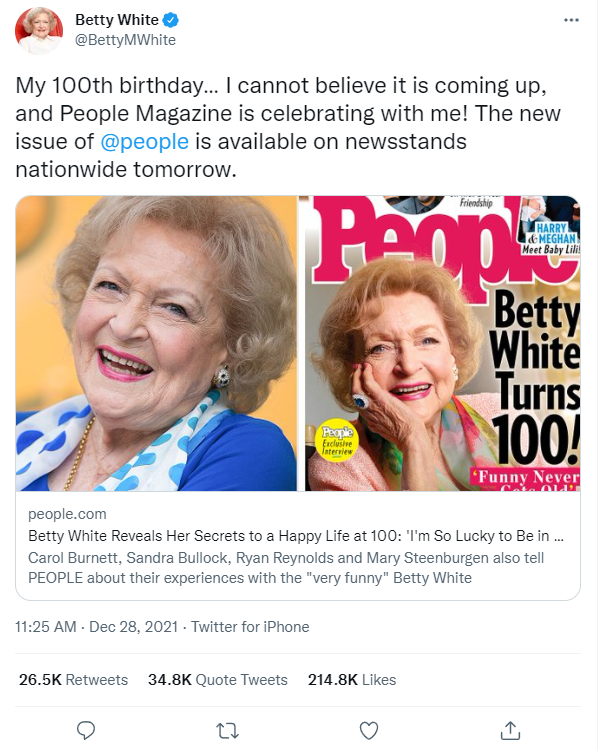 We Lost a Great One in Betty White, the Queen Lost a Life Partner

The world grieved yesterday when the news broke that Betty White had passed away just days before her 100thbirthday on January 17. In a Tweet before her untimely death the beloved actress wrote, “My 100th birthday… I cannot believe it is coming up.” There had been plans for a big event on that day and the latest news says plans are going forward despite the tragic loss.

For her part, the Queen is celebrating her first New Years without her beloved husband Prince Phillip who passed away in April 2021.

Be sure to keep apprised of the situation and come back her often for more spoilers, news, and updates.

Alexander is a veteran of the United States Navy, an editor-at-large, and a content writer. As a writer, he currently writes about travel and reality TV. He has written numerous opinion pieces for Blasting News, travel articles for Trip101 and has been a curator for the last four years having since reviewed thousands of articles.

Days of Our Lives Spoilers: Ava Seeks Revenge On Nicole And Rafe

Bernice Emanuel Mar 15, 2022
The Bold and The Beautiful

The Bold and the Beautiful News: Denise Richards Shares A…

The Bold and the Beautiful Spoilers: Now Liam Is Being…