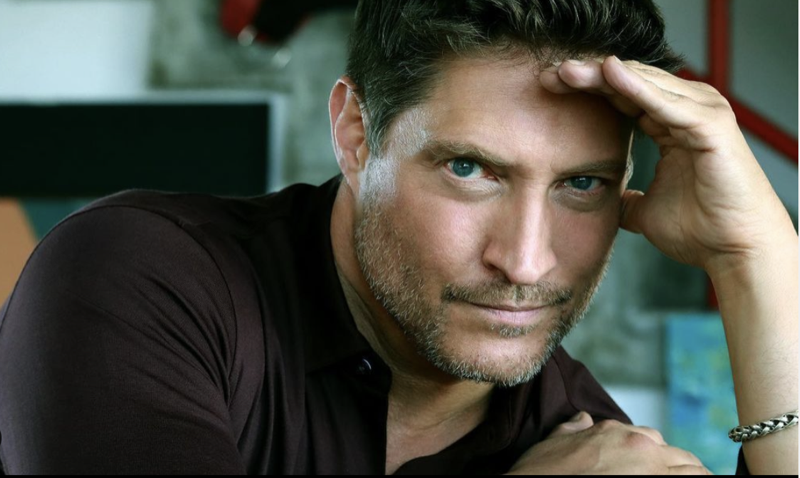 The Bold and the Beautiful (B&B) spoilers and updates tease that Sean Kanan is reprising his role as Deacon Sharpe on the daytime soap. He’s set to make his first appearance on October 7.

In an Instagram post, the actor said “Daddy’s back. So great to be home.” He also tweeted his return and said “I’m baaaaack! Tune in tomorrow to @BandB_CBS and see what daytime’s baddest bad boy has in store for the Foresters.”

The soap warns fans to “buckle up because daddy’s home” in the teaser video featuring the actor’s return. Fans may recall that Deacon is the birth father of Hope Logan (Annika Noelle).

Deacon Teams Up With Sheila Carter

Viewers last saw Deacon back in 2017. Upon his return, spoilers hint that he’ll shake things up by forming an alliance with Sheila Carter (Kimberlin Brown) in a bid to take down the Forresters.

In an interview with Soap Opera Digest the actor said, “Coming through the gate at CBS Television City, I just had the biggest smile on my face. It was like coming home.”

Even Kanan’s co-star Katherine Kelly Lang, who plays Brooke Logan on the soap, expressed her excitement over his return. She tweeted, “New and exciting story coming up!!”

After spending quite some time in prison, Deacon finally returns home to reunite with his unsuspecting daughter, Hope. They may have exchanged a few letters but he didn’t inform her about his release. He’ll look like he’s a changed man but it seems like it’s just a front. Sheila may see Deacon’s dark side and easily manipulate him to go back to his old ways.

Zende Forrester Dominguez (Delon de Metz) wants to make sure that Paris Buckingham (Diamond White) knows exactly where he stands. He’ll make it clear that he doesn’t just have casual feeling for her. He’ll tell her that he’s all in for the long haul.

However, it’s not just Zende who wants to have a future with Paris. Thomas Forrester (Matthew Atkinson) is starting to become obsessed with Paris. Will Paris choose Zende or will she go with Thomas, instead?

The Bold and the Beautiful Spoilers: Fans Don’t Want To See Brooke And Bill Back…

The Bold and the Beautiful Spoilers: Sean Kanan Opens Up About Being Deacon Sharpe On…

The Bold and the Beautiful Spoilers: Has Ridge Forrester Finally Made Up His Mind?

The Bold and the Beautiful Spoilers: Ridge Tries To Reconnect With Taylor In Aspen

Bernice Emanuel Jun 18, 2022
The Young and The Restless