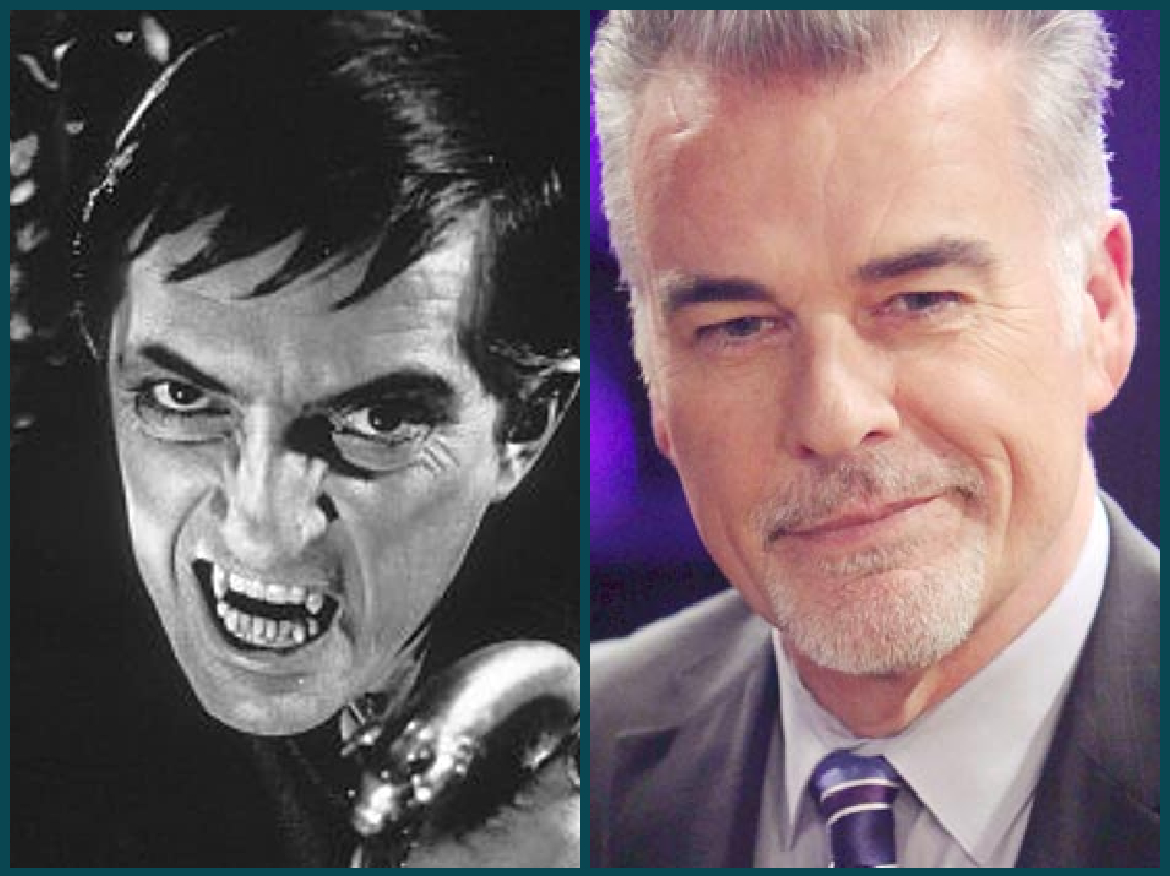 General Hospital spoilers and updates tease that Ian Buchanan is set to appear on a documentary that talks about the Dark Shadow star Jonathan Frid. The documentary tells the story of Frid as an actor and his life as TV’s most popular vampire, Barnabas Collins.

Buchanan said Frid had a “wonderful voice” and he didn’t want to imitate it. The actor cited Frid’s “very specific accent,” which really fascinated him.

“Jonathan had an enormous love of the theater. I got a great sense of his kindness and generosity through watching this brilliant documentary,” he said.

Haley Pullos Gets Featured on the Documentary

Haley Pullos, who played the role of Molly Lansing-Davis, gets featured in Frid’s documentary. The scene features Frid doing a Q&A with fans in 2008 and Pullos asked him a question.

Fans of Dark Shadows should watch the documentary. But O’Leary wants it to go beyond that. She said the movie tells the story of a hardworking actor who is dedicated to what he’s doing. He didn’t want recognition but aimed for achievement instead. He was a gentleman who knows how to treat his fans well.

“This documentary is an homage to Jonathan Frid, a man who had great success, but never forgot to appreciate the people around him,” O’Leary said. 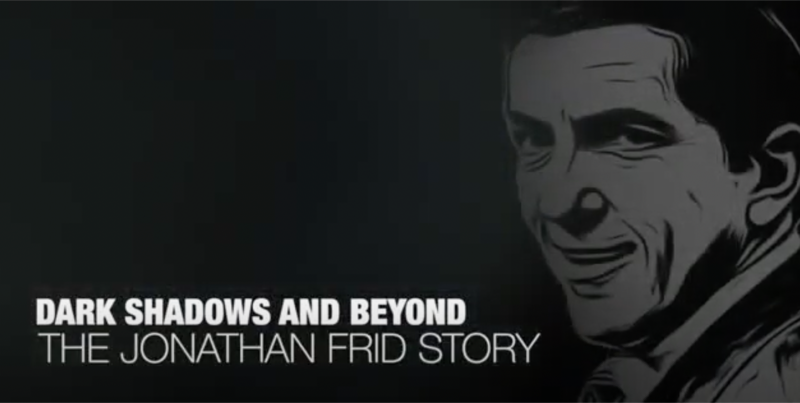 O’Leary was the perfect person to help the documentary given that she’s close to Frid and had the chance to work alongside him on his shows. It all started in 2016 when Jim Pierson invited her to take part in the documentary titled, Master of Dark Shadows, about the story of series creator Dan Curtis. She represented Frid’s viewpoint since the actor already passed away in 2012. A few years later, O’Leary gets another offer from Pierson and this time, she was asked to create, produce, and direct Frid’s documentary.

The documentary titled Dark Shadows and Beyond – THE Jonathan Frid Story is available on DVD and Blu-ray on Amazon. It follows the story of the actor who portrayed the famous role, Barnabas Collins. Dark Shadow was set in Collinsport, Maine, during the mid-1960s.

British Royal News: Prince Harry Claims He Was Assaulted By…

Bernice Emanuel Jan 5, 2023
The Bold and The Beautiful

The Bold and the Beautiful Spoilers: Is Liam Hayes’ Real…