Days of Our Lives Spoilers: Lamon Archey And Sal Stowers Open Up About Their Departure From The Show 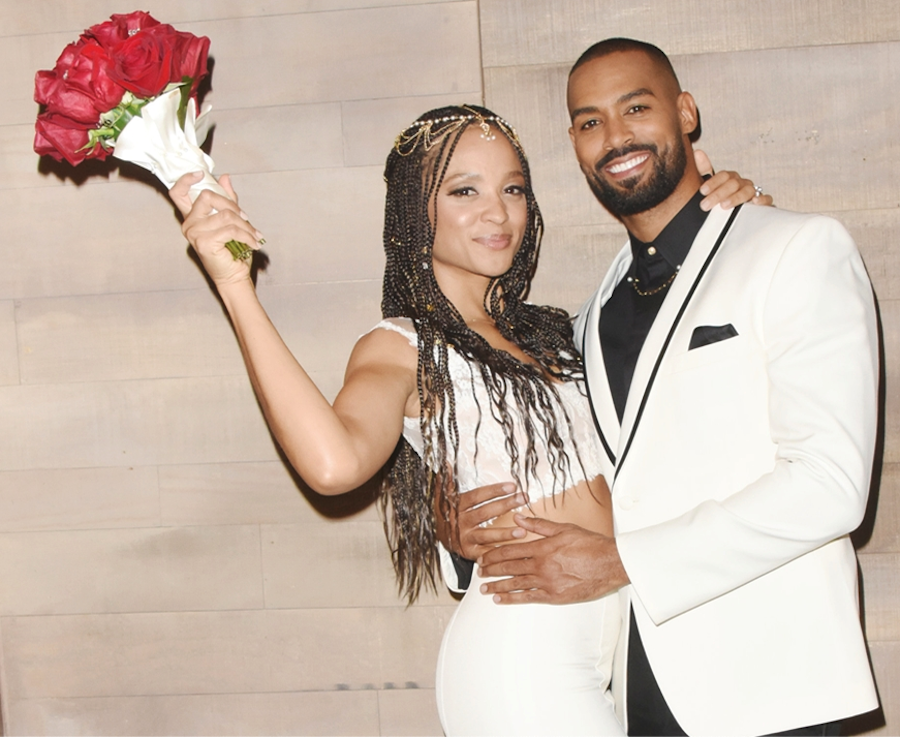 Days of Our Lives spoilers say that while it might seem like they are leaving forever, if there’s anything that we’ve learned about life in this fictional town of Salem, it’s that you are never truly gone, right? That said, actors Lamon Archey and Sal Stowers recently opened up about their departure from the show and how they’ve managed to create a close bond, both on screen and off. Here’s what you need to know.

Days of Our Lives Spoilers: Lamon Archey And Sal Stowers Open Up About Their Departure From The Show

Speaking to Soap Opera Digest in a new interview, Lamon, who plays Eli on the hit NBC soap, opened up about his decision to leave the show. He put it this way, “I was down to do recurring, but I just didn’t want to be tied down and not have the freedom to pursue other jobs or play other characters. It’s something [DAYS] couldn’t deal with, and I got that. There were too many obstacles to cross over. They ultimately made the decision that they couldn’t keep me on the recurring status and that was that. It’s one of those things where sometimes you need a push to leave that job. It was a blessing in disguise because that’s what I needed.”

Lamon also said that both he and Sal decided that it would be best if they said good-bye together and at the same time. He explains, “We both said, ‘If you leave, I’m leaving. I’m kind of riding the wave with you.’ We created such a bond and a team, and we kind of stuck to that. I am glad we got to walk off into the sunset, to use a cliché, together. It was something special that the show did.”

Days of Our Lives Spoilers: What’s Next For Lamon and Sal?

When asked about Lani’s final storyline, Sal said, “I loved the whole story. This is hands-down probably my favorite story of my seven years being there. I think my last episode is probably my best work. I felt very ‘leading lady’ in those scenes. I was so connected and so present.”

Days of Our Lives Spoilers: Nicole Might Still Have A Little Love Left For Eric

The Bold and the Beautiful Spoilers: Ridge Forrester Really…