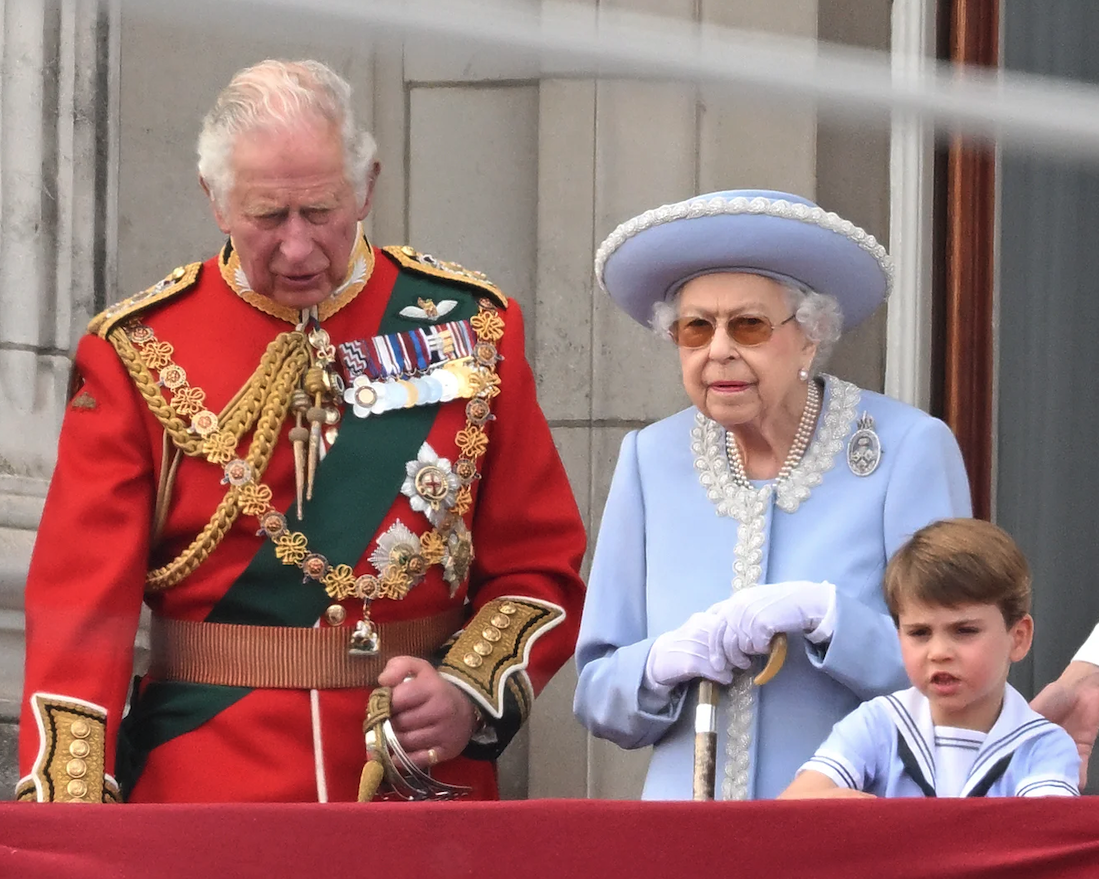 British Royal News says that Queen Elizabeth and her family are spending more money than they are bringing in these days, which is not a good thing at all. In fact, there’s a new report that says the Windsors exceeded their Sovereign Grant money by a whopping £16.1 million. Here’s what you need to know.

According to reports, the British Royal Family have exceeded its income from public funds. Apparently, a lot of that money was spent on renovating Buckingham Palace. Sir Michael Stevens, who controls royal finances said: “There was a significant increase in work against a hard deadline to enable Buckingham Palace to be at the center of the Platinum Jubilee celebrations.”

Yet, royal fans and critics alike are not buying it. Many people have pointed out that now that Prince Harry and Meghan Markle are gone, the royals should be spending less money overall.  Some have taken to social media to comment on the matter with, “At one time they could say the royals bring in the tourists and help with international diplomacy. But that doesn’t fly these days. The younger generation couldn’t give a flip about today’s royals and it’s crystal clear that Will and Kate are TERRIBLE at diplomacy and others like Andrew are just straight up liabilities,” along with, “So I think you can explain some of the costs by the BP renovations, but its worth pointing out that there was money allotted for those renovations (as mentioned in the post) AND if I recall correctly, part of the reason such extensive renovations are needed at this time is because BP has not been upkept properly.”

Another critic pointed out, “My understanding is the BRF pays their staff significantly lower than market value, which is why they have incompetent staff, and a literal army of volunteers so we know their money isn’t going to salaries. The number of working royals is down. Even with the jubilee and Andrew, this math is ridiculous.”

Bernice Emanuel Jan 13, 2022
The Young and The Restless

The Young and the Restless Spoilers: Phyllis and Jack Spark…