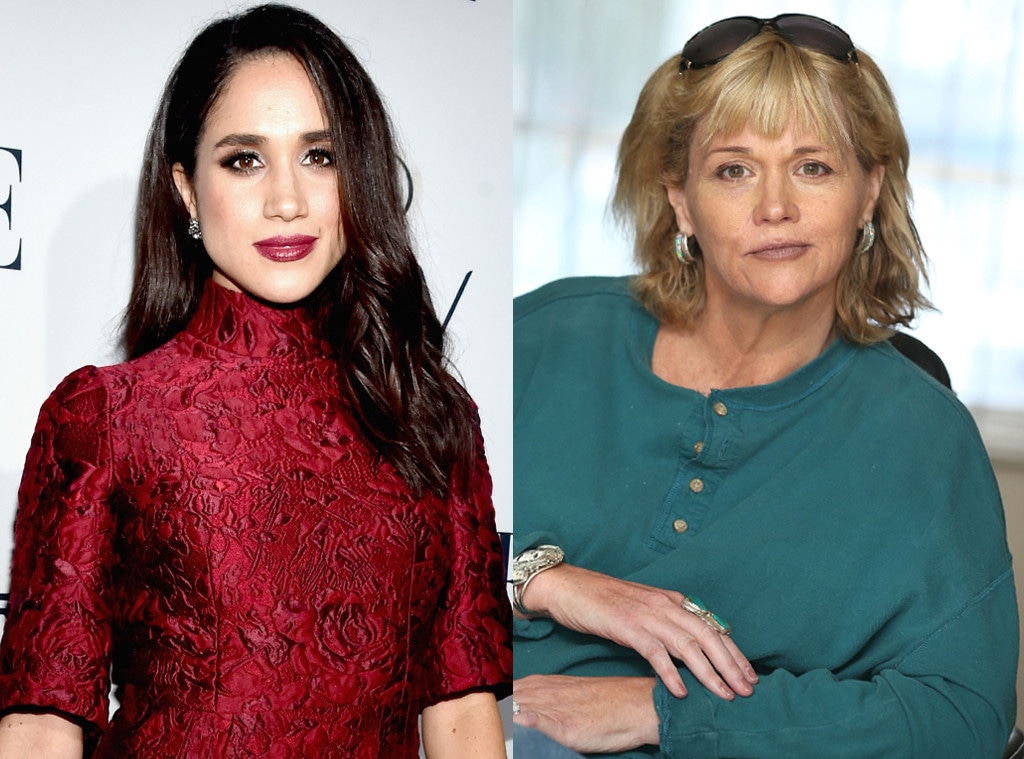 Well color us surprised. There are new reports that suggest Samantha Markle’s lawsuit against her estranged sister is not going her way. That’s because her lawyer apparently wants nothing to do with her and is now asking to be withdrawn from the case. Here’s what you need to know.

Lawyer Douglas Kahle, who has been representing Samantha since she filed the lawsuit last month, is looking to exit out of this case. Apparently, he filed a formal motion to step down as Samantha’s attorney. He said that both he and his client have had “irreconcilable differences and fundamental disagreements regarding various aspects of this case and the strategy moving forward.”

Yet, that’s not stopping Samantha from moving forward with her case, even if she has to find a new lawyer. According to TMZ, Samantha claims that Meghan has been “trashing her” and spreading lies in order to distance herself from her estranged family even more. Samantha points out that during the interview Meghan claimed to be an “only child” even though she and Samantha share the same father, Thomas Markle, Jr.

So far Meghan Markle herself has not made any comments about the matter, although at this point it’s doubtful anything will be said. She currently lives in Montecito, California with her husband Prince Harry and their two children, Archie and Lilibet. Apparently, she wants nothing to do with the royal family or her own family for that matter.

The Young and the Restless Spoilers: Are You Ready For A Diane Vs. Nikki Brawl?

Bernice Emanuel May 31, 2022
The Bold and The Beautiful