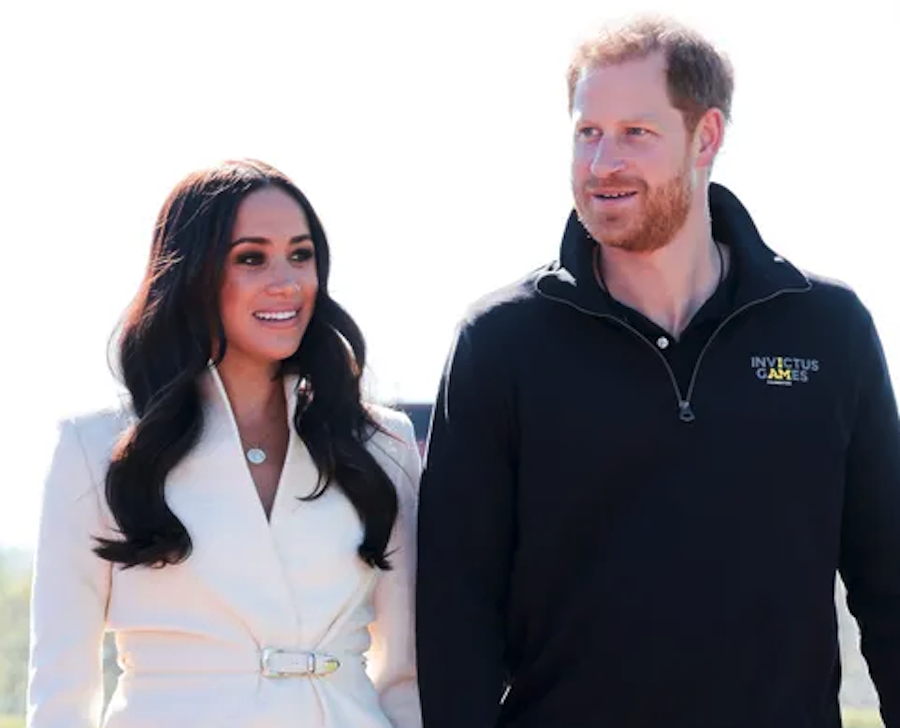 It looks like Prince Harry is that kind of person who refuses to RSVP to your event until the very last minute. But then again, with everything that he has going on in his life, can you blame him? The Duke of Sussex says that he’s still not sure if he’s going to attend Queen Elizabeth’s Platinum Jubilee this summer as he’s got security concerns, especially when it comes to his family. Here’s what you need to know.

Prince Harry and his wife Meghan Markle had just visited Queen Elizabeth at Windsor for a quick trip before they made their way to Holland for the Invictus Games last week. During his interview with Hoda Kotb on The Today Show, Harry opened up about his conversation with his grandmother. When asked whether or not he will be returning to the UK this summer, he said, “I don’t know yet. There’s a lot of things, with security issues and everything else.”

That said, Harry did add that he is “trying to make it possible” to return to the UK with his two children, Archie and Lilibet. Queen Elizabeth is yet to meet Lilibet, who was born in the UK, while the last time the queen saw her great-grandson Archie was in the fall of 2019.

Many royal critics have argued that they don’t understand why Harry thinks he’s safer to travel to Holland than to the UK. Speaking to the Daily Mail in an new interview, royal expert Ken Wharfe said, “I’m baffled about why Harry thinks he would be safer in the Netherlands than in the UK. He would have traveled to his grandfather’s memorial service with his brother or father and received protection from the Met. It’s not like he would have been turning up at Westminster Abbey on a bike.”

He added, “The Dutch police will be doing their own security assessments and liaising with Harry’s private security. But my view it is more of a risk to go to Holland to support a charity with a military link than coming to London last week.”

Days of Our Lives Spoilers: Victoria Konefal Opens Up About…