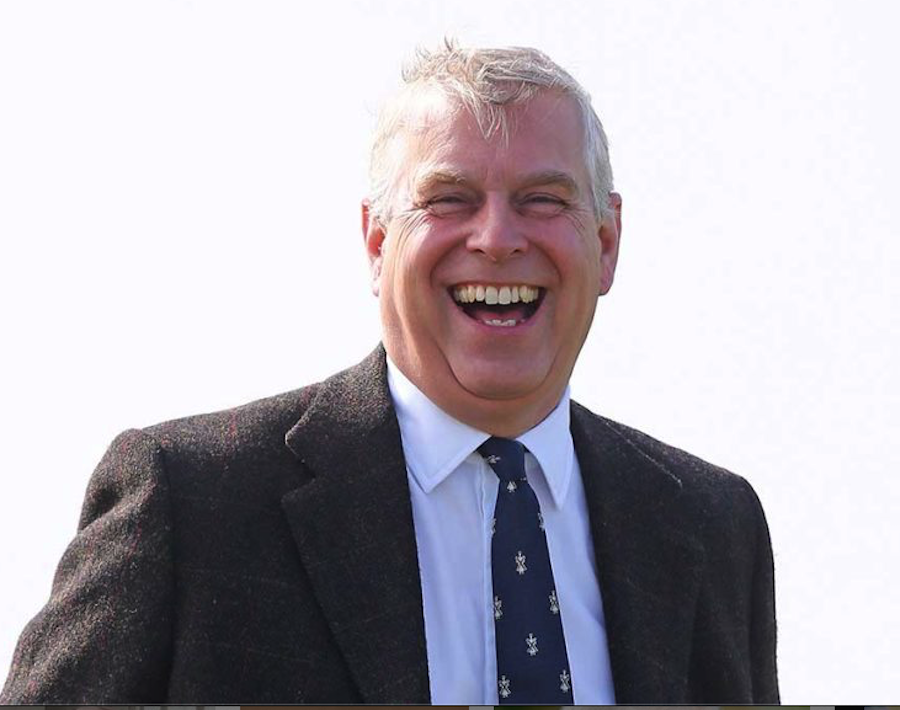 Prince Andrew is not ready to retire from the spotlight just yet. Even though he’s basically become a royal pariah thanks to the civil case brought on him by Virignia Giuffre, in which she claimed that she was sexually abused by the duke, he still thinks he has a shot at winning the hearts of fans everywhere. Here’s what you need to know.

Apparently, both Prince Charles and Prince William were both left shocked and dismayed over the fact that Randy Andy was front and center at Prince Philip’s memorial service late last month. In fact, it was Andrew who escorted his beloved mother Queen Elizabeth to his seat.

A source close to the Palace told the Mirror: “[Andrew] was straight out the blocks in front of the cameras when the Duke of Edinburgh died, which was seen within the family as being completely inappropriate. Now this situation has unfolded, a fair few hold the view that he is manipulating his position for his own gains. The Duke of York’s reputation precedes him and he’s made no secret that he’s not ready to fade away into the background, as much as everyone may want him to.”

British Royal News: Prince Andrew Wants To Be Back In The Spotlight

And while everyone can’t believe that would dare show his face in public, Randy Andy thinks this is just the beginning to his royal comeback. That’s because he’s not ready to retire from the spotlight at all.

While a source close to Andrew added: “In his mind the situation with the allegations and the court case is firmly closed. There is no case to answer, he settled for the good of the family and that’s that. He’s very much of the view that he is a young man and has plenty to offer. He’s not going to just sit at home and do nothing until the end of his days.”

Of course, Buckingham Palace has not made any comments about the matter but it will sure be interesting to see if Andrew dares to show his face in public again.

The Bold and the Beautiful Spoilers: Fans React To Finn’s Shocking Death

Days of Our Lives Comings And Goings: Heather Lindell…

Bernice Emanuel Apr 30, 2022
The Young and The Restless

The Young and the Restless Spoilers: Lauren Is Desperate To…