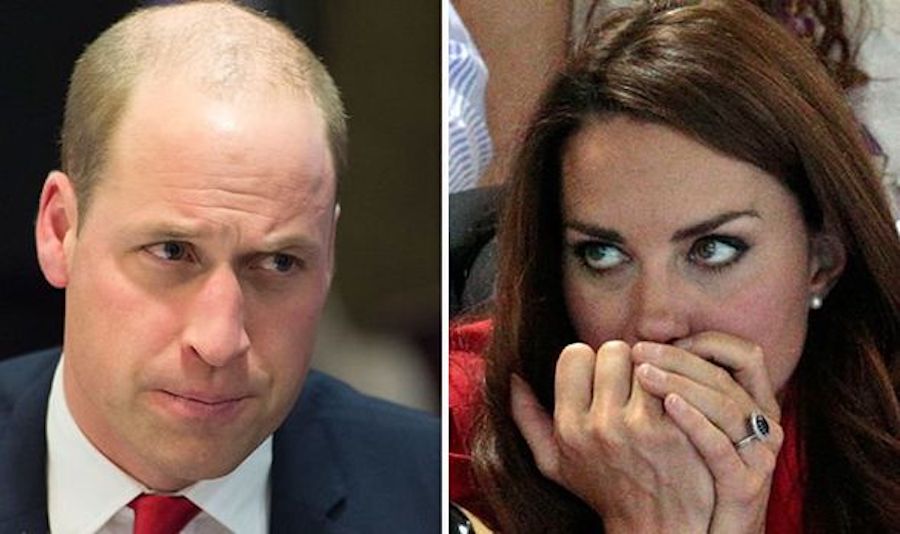 Prince William and Kate Middleton’s tour of Belize and the Caribbean is not going the way they had hoped for. The Duke and Duchess of Cambrdige were forced to cancel their royal engagement to a Belize farm after locals staged a protest against their arrival. People in one village said they were upset that they were not consulted about William and Kate’s visit to their cacao farm. Here’s what you need to know.

“Due to sensitive issues involving the community in Indian Creek, the visit has been moved to a different location,” a royal source told the media.

Local Sebastian Shol, who joined the protest, told the Daily Mail in an interview, “We don’t want them to land on our land, that’s the message that we want to send. They could land anywhere but not on our land.”

If that weren’t enough, another village resident was pictured earlier this week holding a sign that read: “Prince William stop helping FFI [take] our land.”

Before the protests, officials had said that Wills and Kate were going to visit the village Indian Creek but because of “issues in the village, the Government of Belize activated its contingency planning and another venue has been selected to showcase Maya family entrepreneurship in the cacao industry.”

British Royal News: Tour Is Turning Into A Royal Disaster

The timing certainly isn’t good for the royal family. The protest comes as the royal couple embarks on a tour of Belize, Jamaica and the Bahamas in an effort to prevent Caribbean Commonwealth countries from following the example of Barbados. The Caribbean nation voted to sever their ties with the British monarchy back in 2020.

So far Buckingham Palace has not made any comments about the matter, but it’s without a doubt they are sure as heck going to hope that the rest of William and Kate’s tour goes as planned. With everything that the royals have gone through these last few years with Megxit and Prince Andrew’s sex scandal, the last thing they need is another international royal embarrassment. We’ll update you with all the latest details right here.

Bernice Emanuel Aug 3, 2022
The Young and The Restless

Nicole Abasta Oct 5, 2021
The Young and The Restless

The Young and the Restless Spoilers: Sharon Case Getting…