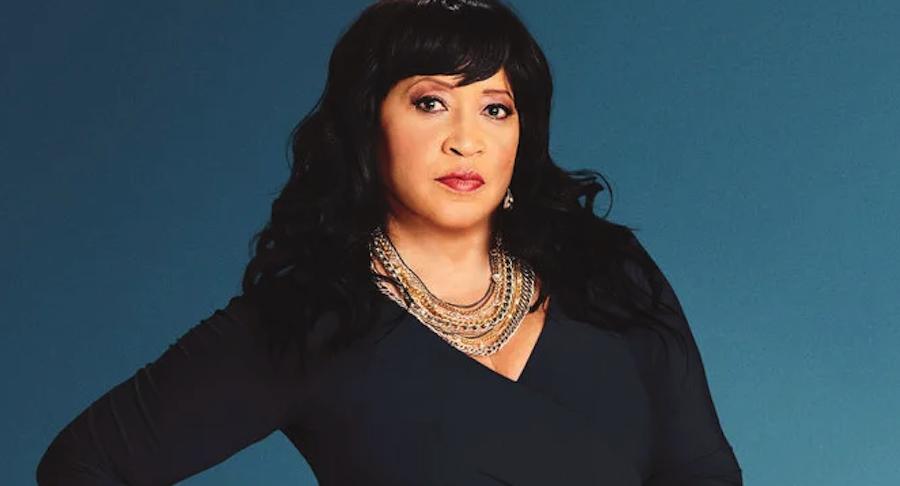 Days of Our Lives star Jackee Harry is celebrating her one year anniversary on the soap! The actress, who plays Paulina on the hit NBC daytime television show, opened up about her time in Salem so far. Here’s what she has to say!

In an interview with Soap Opera Digest, Jackee walked down memory lane and opened up about her soap roots. She said, “In ’81, I was on Another World with the lovely Linda Dano [ex-Felicia]. I was broken in by a spectacular group of people, including Joe Morton [ex-Abel], Morgan Freeman [ex-Roy]; it was a huge Black storyline there.”

Jackee also added, “So getting on DAYS, which was another big storyline coming up for people of color and African Americans, it was lovely. I had to up my game because it has changed. It used to be a little more formula on Another World, but I got here and they’re working hard. So, you know, I really feel more, even better; I feel better today than I did, twenty-uh years ago [laughs].”

Jackee is no stranger to the daytime world, seeing how she played Lily on Another World back in the 1980s. She said that during that time, she got a chance to meet a lot of people from all of the different soaps and that she still cherishes some of those friendships that she made to this very day. In fact, Jackee still has some great things to say about fellow actress Kim Delaney, who plays Jackie on General Hospital. She told Soap Opera Digest back in 2021, “We have the same manager and I love her. And she’s a sweetheart. I’ve had crushes on every actor on every show and they have not let me forget it.”

Days of Our Lives News: What’s Next For Paulina?

Jackee also said that she absolutely loves all of the drama that has gone down in Port Charles over the years. She continued, “General Hospital was my favorite show. Luke and Laura! Tony Geary? There’s no way you can pull me from it. I love The Bold and the Beautiful. I love scandal. When you do soaps, you know every soap out there. Even though they are different, they are the same: murder, scandal, divorce, life. It’s hard work but you get to know the actors, you get to know all of them.”

Now, as far as what’s in store for Paulina’s future, Days of Our Lives fans will simply have to tune in each and every day to find out! In the meantime, let us know what you think by leaving us a line with your thoughts in our comments section below. Days of Our Lives airs weekdays on the NBC network. Check your local listings for times.