The Young and the Restless Spoilers: Sharon Case Opens Up About What’s Next For Sharon Newman After Rey’s Death 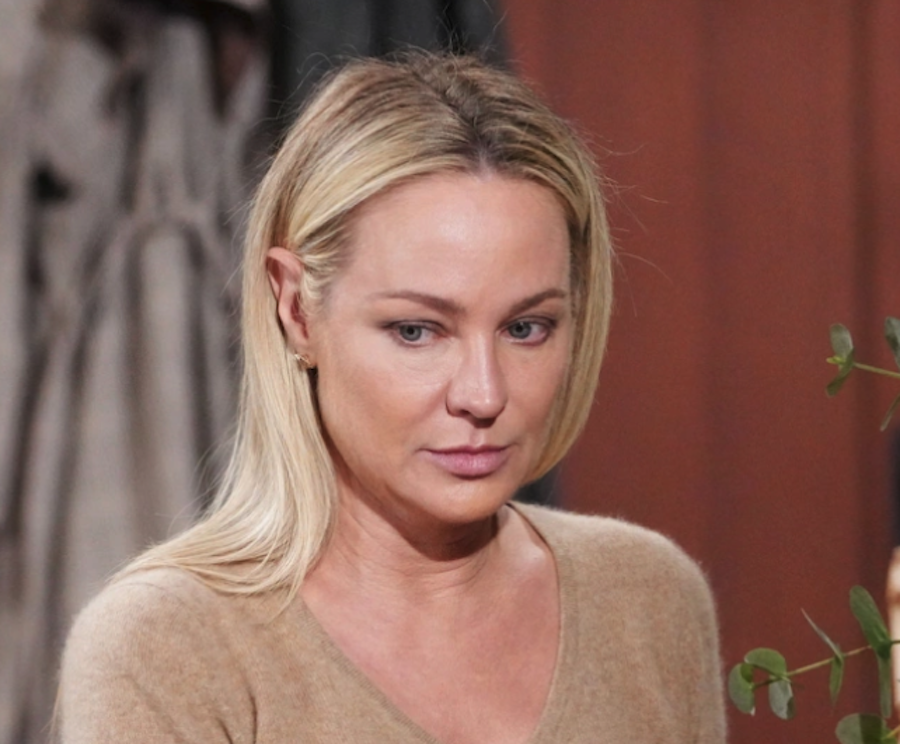 The Young and the Restless spoilers say that when it comes to someone like Sharon Newman, it seems like she truly does have a lot of bad luck, especially when it comes to the love and romance department. The one man that has been there for her through the good times and the bad and during her most recent struggle with her breast cancer battle is now dead. Luckily for fans her portrayer Sharon Case is opening up about what’s next for her character now that Rey Rosales (Jordi Vilasuso) is dead. Here’s what you need to know.

The Young and the Restless Spoilers: Sharon Case Opens Up About What’s Next For Sharon Newman After Rey’s Death

As many fans know by now, Rey was killed in a car crash after his car swerved just before he was about to go head on with Victoria Newman’s (Amelia Heinle) car. In an interview with Michael Fairman TV, Sharon Case admitted that seeing Rey leave was hard and for many different reasons, too.

She said, “Oh, it’s always difficult. It was difficult to shoot the last scene I had with Jordi. It’s always just very, very sad when somebody leaves the show, especially when it’s somebody who you’ve worked with for years, but that is the way things go.”

And while some The Young and the Restless fans are still upset that Rey didn’t get to say goodbye to Sharon before he died, Sharon Case says that his ending was written the way it was for a good reason.

The Young and the Restless Spoilers: What’s Next For Sharon?

“People wanting a goodbye scene makes sense, but this was written differently,” she allowed. “There is no reason to write scenes the same way… every time somebody dies, just go through the same template. This was different, and with how they told it and with what scenes they showed and did not show. I found that it was really effective.”

Sharon also teased what’s next for her character. “I was speculating that she could be in the grieving process for a while,” the actress continued, “and maybe she tries to pull herself out of it, but in trying to be too strong, maybe she ends up going off her meds or becoming a drug addict, or whatever. When people go through this kind of loss and grief, you don’t know how long it will take or what is going to be next for them. Whether they’ll pull right out of it and make a big, strong change in their life, or if they’ll spiral downward for a little while longer.”

The Bold and the Beautiful Spoilers: Liam Becomes A Father For Hayes

Days of Our Lives Spoilers: Gwen Freaks Out Over Both Xander…

Bernice Emanuel Dec 3, 2021
The Young and The Restless