Days of Our Lives Spoilers: Here’s The Truth About Billy Baldwin’s Rejection From The Soap! 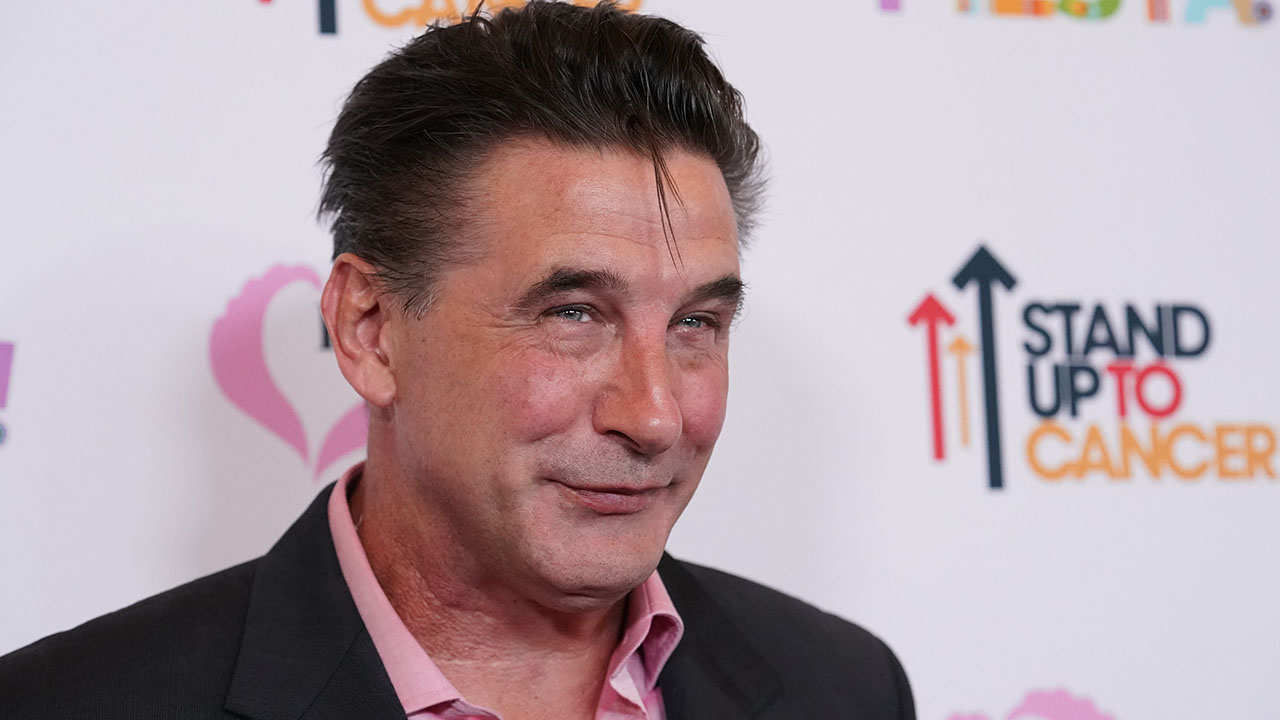 Days of Our Lives spoilers say that he could have been a daytime television legend, but it looks like fate had different plans for him. Apparently, Hollywood actor Billy Baldwin – who a lot of people know as Alec Baldwin’s brother – was rejected by none other than NBC soap Days of Our Lives early on in his career. Here’s what he has to say about it!

Days of Our Lives Spoilers: Here’s The Truth About Billy Baldwin’s Rejection From The Soap!

Billy took to his Instagram account to recall the moment, He wrote, ““One time I was submitted to read for the soap opera ‘Days of our Lives.’ I wasn’t sure if I wanted to do a soap but was willing to take any and every audition and meeting early in my career so I could have more experience in the room, get over the butterflies and try to make an impression on anybody in the business… so I decided to go for it.”

Billy added, “Ironically… I was reading to play the love interest Ivy Jannings. Ivy Jannings was played by the wonderful and beautiful Holly Gagnier [ex-Jennifer, GH]. At the time Holly Gagnier was the real life fiancée of my brother Alec so we were friends and spent a good amount of time together palling around NYC. To make matters worse… it literally said on the breakdown of the audition for this part: Prototype: ‘Alec Baldwin type’ They were actually looking for an ‘Alec Baldwin type’ and it was to play the part of the love interest of my brother Alec’s real life fiancée… Holly Gagnier. To be kind… let’s just say I stunk up the room so bad that I didn’t even get a call back. In the days and weeks that followed that audition my agent, my brother and the lovely Holly Gagnier never mentioned a word to me about how I did. It just disappeared and was never mentioned again as if it never happened.”

Days of Our Lives Spoilers: Billy Almost Made It To Salem!

Billy added some photos from the past and added a ‘recap’ of his story. He put it this way:

Ha! You gotta love his sense of humor about it, right?

The Bold and the Beautiful Spoilers: Carter Has Nothing To Apologize For – Paris Must Tell Zende The Truth

General Hospital Spoilers: Laura Is Getting Ready For War…